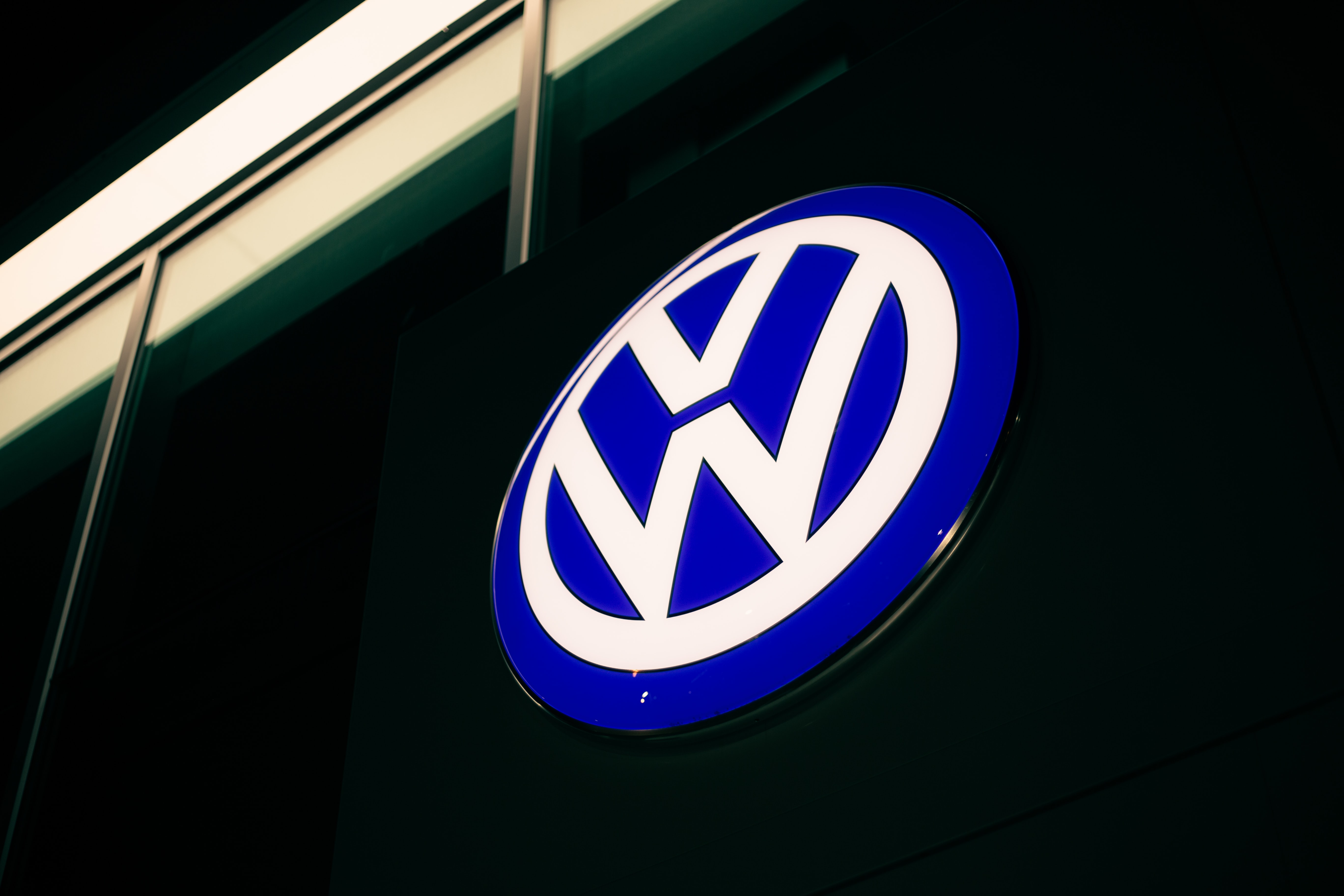 The titles “Dieselgate” and “Emissionsgate” have become synonymous with the shocking Volkswagen Emissions scandal. What happened, you may ask? In 2015, Volkswagen admitted to the Environmental Protection Agency (EPA) that it had installed defeat devices in its vehicles for numerous years. These defeat devices consisted of software that recognized testing conditions (i.e., emissions tests) and triggered a vehicle to enter ‘limp’ mode. In this limp condition, a vehicle would reduce engine output and spew an acceptable amount of toxic nitrogen oxide (NOx). If the vehicle was not under testing conditions, it would continue spewing almost 40 times the allowable legal limit of harmful toxins.

After five years, the Ontario Court of Justice fined Volkswagen AG an eye-watering $196,500,000.00 for contravening the Canadian Environmental Protection Act, SC 1999, c 33. This article will undertake an analysis of Canada’s response by canvassing the decision’s positive and negative implications.

The Positives of the Ontario Court of Justice Ruling

The first positive aspect of the decision is that the court has sternly warned the auto industry against tricking consumers and ‘greenwashing’ their dirty vehicles. R v Volkswagen set a precedent for giving the largest environmental fine in Canadian history as the fine  and easily eclipses the 7.5 million dollars fine against Bloom Lake Iron Mine in Quebec by “approximately 26 times”. This hefty fine reflects that Ontario is continuing to police environmental pollution since introducing the Canadian Environmental Protection Act, SC 1999, c 33– an excellent sign for the eco-justice warriors out there!

The Death of Diesel

Furthermore, the ruling comes at a critical time in the auto industry, where the ‘death of diesel’ is coupled with the rise of electric cars. Volkswagen had undertaken an elaborate ‘greenwashing’ campaign to dupe consumers out of their hard-earned money. Many believed they were driving an eco-friendly car due to the company’s advertisements, which altered society’s understanding of diesel engines as noisy and polluting. An example of this is the “Old Wives’ Tale” advertisements, wherein a sweet-old lady places her new white scarf against the exhaust of Diesel Volkswagen and anecdotally shows there are no black marks. This ruling puts the final nail in the coffin for diesel technology and warns automotive giants about turning consumers away from greener transportation methods like electric vehicles.

Volkswagen had undertaken various justification to diffuse responsibility for the cheat device, including the ‘few bad apples’ approach. Volkswagen America CEO Michael Horn claimed that a few rogue engineers installed the defeat device rather than admitting a systemic issue in the company. However, Justice Rondinelli states at paragraph 66, that “this was a very sophisticated illegal scheme. It was far from a simple plan like surreptitiously dumping pollutants in a river under [the] cover of darkness. The deception in this case was prolonged, involved complex technology, and spanned throughout the [globe]”. The ruling makes it clear that Volkswagen as an entity contravened the law and provided accountability to big corporations, who often receive a ‘slap on the wrist’ for their deviances.

What are the Negatives?

Although the decision emphasized corporate responsibility, it overlooked individual responsibility in comparison to other countries’ responses. In Germany, executives were hunted down, including the now Ex-Chairman of Volkswagen, Martin Winterkorn who was liable for over $14 million for his role in the scandal and now faces charges for fraud. The United States imprisoned a high-ranking executive, Oliver Schmidt, and extradited him to Germany. The Canadian fine looks meagre in comparison.

The Theoretical Issue with Joint Submissions

In the Ontario Court of Justice ruling, the Crown and Volkswagen AG made a joint submission regarding the fine, and as per R v Anthony-Cook, 2016 SCC at paragraph 34, the trial judge could not depart from the submission unless it brings the administration of justice into disrepute. Bringing any form of harsher punishment would be extremely difficult as the record-setting fine will clearly signal “a new era of substantial fines for environmental infractions”.

A joint submission, however, is somewhat perverse in allowing an offender to influence their sentence. American Sociologist Edwin Sutherland harkens to this issue as he argues that white-collar crimes create more harm but circumvent proportionate punishment. Offenders involved in street crime frequently get the ‘short-end of the stick’ by reluctantly accepting plea bargains to reduce legal costs.

The ruling leaves many at a crossroads, and the question I pose is: Which side do you fall on? Maybe the court of public opinion can decide on this controversial issue and whether the fine for Volkswagen AG is adequate.