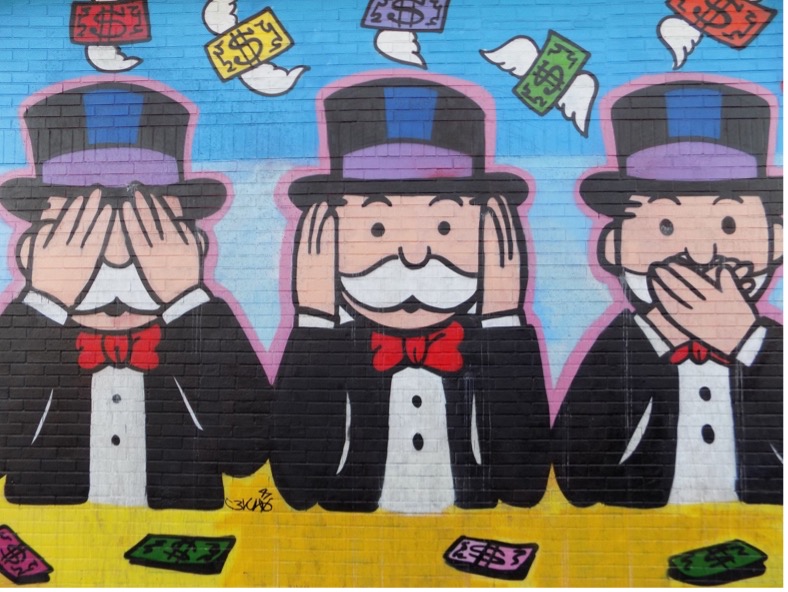 Trademark owners have a grace period of five years to abstain from this obligation. Refilling a trademark is a method for extending this period. Thus, the repeated registration of a trademark can help an owner to circumvent their obligation to prove genuine use.

Hasbro relied on their trademark to oppose the “Drinkopoly” word mark. As a defense, the owner of the Drinkopoly mark, Kreativni Događaji, claimed that the 2010 Monopoly registration was filed in bad faith and must be invalidated. In 2015, Događaji’s invalidation claim was brought before the European Union Intellectual Property Office (EUIPO). While the Cancellation Division of the EUIPO rejected the request, the Appeal Board in 2019 held that Hasbro’s trademark application was partially filed in bad faith, particularly for the goods and services that are within the scope of the previous registrations. In April 2021, the General Court of the Court of Justice of the European Union (CJEU) upheld the Appeal Board’s decision.

The General Court found that since Hasbro repeated the registration to avoid having to prove usage, the registration is deemed as in bad faith. Bad faith was detected by a Hasbro executive’s statements at the hearings before the Appeal Board. They indicated that the refilling of a trademark is also beneficial to avoid several administrative burdens. Even though Hasbro claimed that it prefers to degrade its trademarks to one, the Court disagreed with this argument since none of the previous trademarks were withdrawn.

It should be noted that bad faith was accepted only for the goods and services that were already covered within the scope of the previous registrations. Bad faith is not precisely defined in European trademark law and its examination must be conducted on a case-by-case basis. Such cases where bad faith is partially accepted are exceptional.

Refilling the same trademark is not legally prohibited and this practice does not constitute bad faith per se. The precedents of the General Court and the EUIPO have accepted various objectives for refilling. For instance, in the Pelikan decision, the Court considered the applications to modernize the logos. In the October 2020 Hamilton decision, the owner applied to expand the goods and services covered by the trademark. Perhaps if the font or the goods and services list of the “Monopoly” mark changed, the EUIPO and the CJEU would have reached a different conclusion.