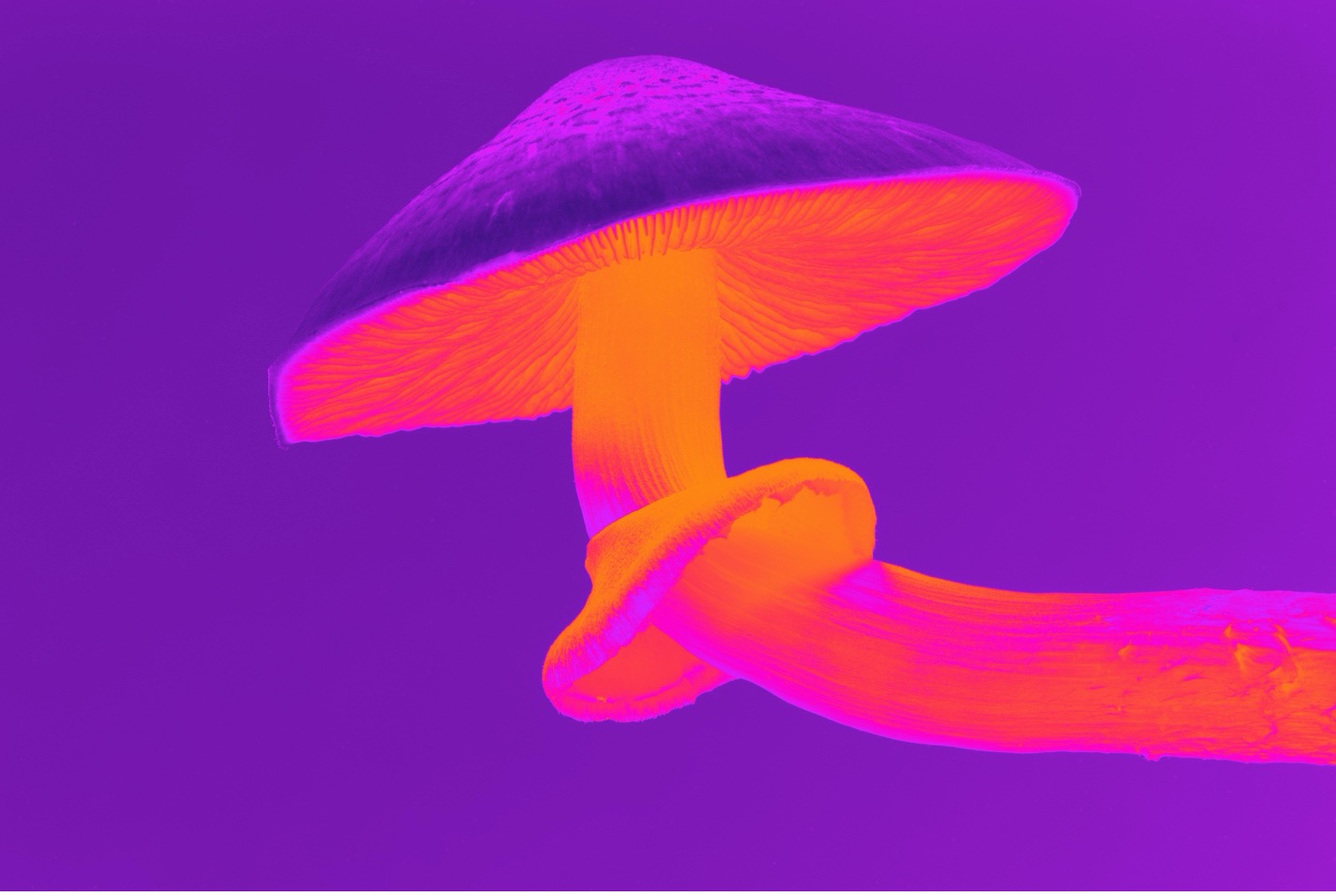 The surge in depression and anxiety amongst adults during the pandemic has highlighted the importance of finding and implementing effective and sustainable mental health treatments. The recent trends in psychiatry point to an ever-increasing interest in the role that psychedelic compounds, namely psilocybin, can play in treating these conditions. Psilocybin, an active compound in what is commonly known as “magic mushrooms”, is currently listed under Schedule III of Canada’s Controlled Drugs and Substances Act. Under this Act, it is illegal to possess, obtain, or produce psilocybin without a prescription or licence.

The legalization of cannabis in 2018 created a booming industry in Canada. In 2020, the sales of cannabis products hit $2.6 billion. Sales are expected to grow by 60 percent by the end of 2021. Although the Canadian legalization of psilocybin, similar to cannabis, is an interesting and contentious topic, this article intends to highlight the potential patentability of psilocybin and its derivatives, as well as the current trends in the field.

Novelty and non-obviousness are two of the main criteria for patentability. In order to obtain patent protection for an invention, such as a chemical compound, the invention must be novel. In determining the novelty of an invention, a patent examiner will look at all previous public disclosures, such as granted patents, patent applications, journals, or oral presentations. As psilocybin was isolated from the Psilocybe mexicana mushroom in 1957 and is a known compound, it lacks novelty. However, all is not lost for psilocybin products as researchers are continuously developing new and improved derivatives of the compound in order to optimize its effects on human biology. Therefore, a derivative of psilocybin that has not been disclosed publicly could qualify as a novel invention

The issue of non-obviousness of an invention, such as a psilocybin derivative, is perhaps more nuanced. Generally, to be patentable, an invention must be a new development (or improvement) that would not have been obvious to a person skilled in the technical field based on all prior knowledge. Therefore, for psilocybin derivatives to be patentable, the newly developed compounds must not be obvious to an ordinary chemist given all the information available about the topic.

In reality, it is difficult to assess whether patent protection will readily be granted to each psilocybin derivative. However, it is clear that biotech companies have taken notice of the potential for gaining profits by keeping competitors out of the niche market through obtaining patents. Earlier this year, CaaMTech, a biotech start-up based in Washington state, was granted a patent for a novel combination of cannabis and a psilocybin derivative. Those against the current trends in obtaining patents for psychedelic compounds claim that patents would stifle scientific research and competition in the field. They also pose a rather philosophical argument that the trend toward ownership and exclusivity contradicts the phenomenon of “ego-dissolution” that many people experience while taking psychedelics. Despite criticisms directed toward companies choosing to protect the compounds they develop, the race to patent psychedelics is only getting started.