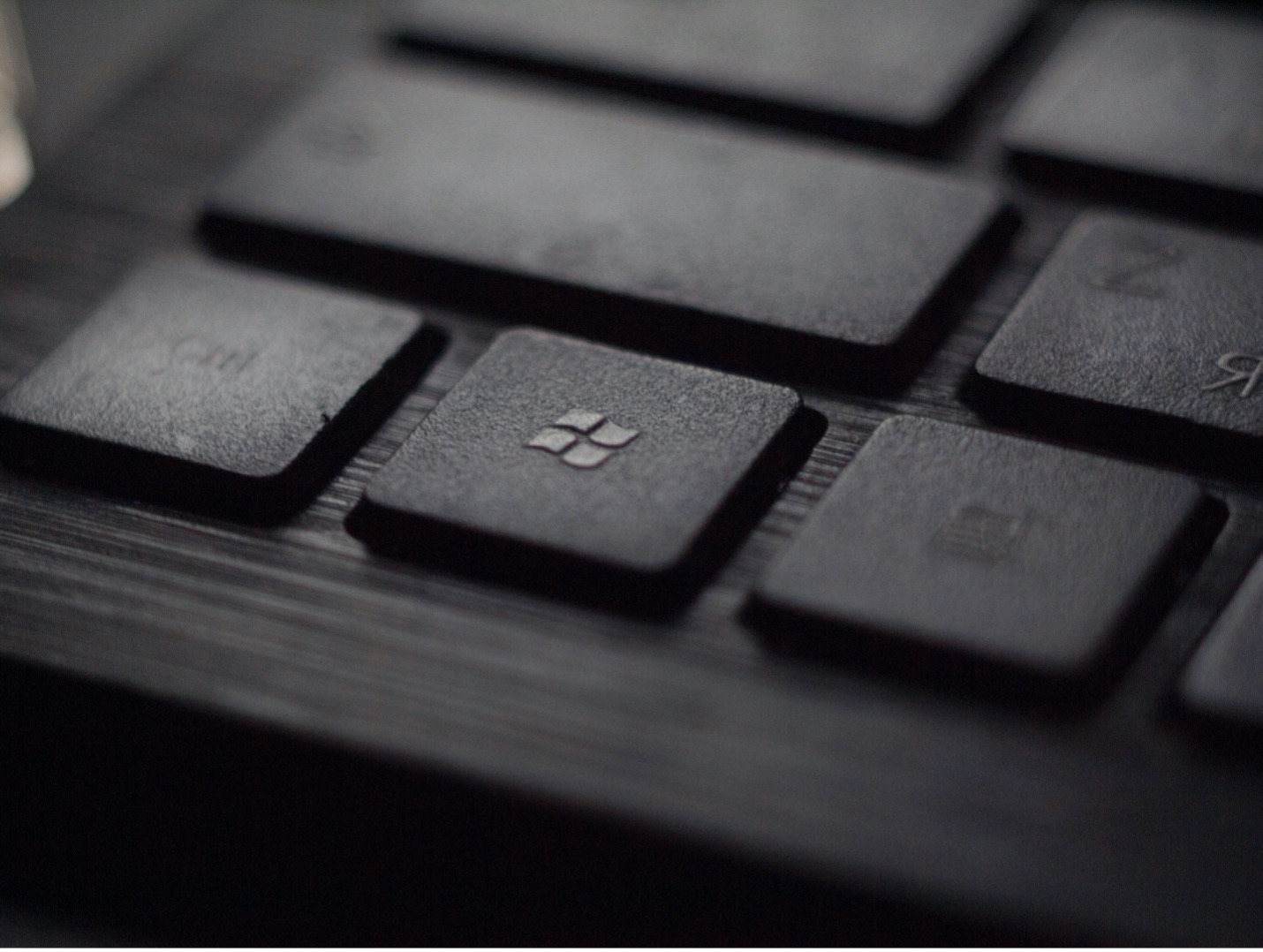 In 2019, Microsoft and the Pentagon signed a $10 billion contract to modernize U.S. military computing infrastructure via deploying cloud technology. One man was not too happy with the agreement. Amazon’s then-CEO, Jeff Bezos, persisted in fighting for the lucrative contract, especially after the Biden Administration began work at White House.

The Department of Defense (DoD) canceled the $10 billion deal on July 6, 2021, ending the feud between the two technology giants over the ten-year commercial contract. The DoD did not explicitly name the feud as the motivating factor for cancellation. Instead, the DoD announced that the JEDI Cloud contract no longer fulfills the DoD’s capability gaps in the current shifting technology environment.  John Sherman, acting Pentagon Chief Information Officer, stated that the “JEDI was developed at a time when the Department’s needs were different” and “the evolution of the cloud ecosystem within DoD, and changes in user requirements to leverage multiple cloud environments to execute mission,” inevitably call for novel strategies.

The JEDI deal has long been controversial. In 2019, Amazon suggested that the Pentagon award the contract to Microsoft due to improper pressure from former President Trump. Moving away from a Microsoft monopoly, the current Biden administration welcomes bids from other cloud providers which satisfy the government’s standards. Oracle Corp, Alphabet Inc’s Google, IBM Corp, and others have joined the ranks.

Companies anticipate competing for the new contract: Joint Warfighter Cloud Capability. Attempting to canvass data from land, sea, air, and space military systems, the new cloud technology accelerates the usage of artificial intelligence by military personnel. Sherman explains that “the potential of cloud computing is to be able to apply sophisticated analytical techniques such as AI on your data so you can act with greater knowledge than adversaries.”

The JEDI deal aims to upgrade the DoD’s aging computer networks vis-à-vis creating one single cloud system, hosting classified secrets, and providing artificial intelligence-based military analysis. More than a contract duel, the JEDI deal acknowledges the rapid growth of the Internet of Things (IoT)—the intelligent connection of every apparatus within the internet—and the pace at which the U.S. military needs to work to match this evolution.

Considering the forests rather than the trees, the Pentagon may have set its sights on competition from China instead of the clash amidst domestic technology titans. Alibaba, Baidu, Tencent, SenseTime, and other Chinese firms are all racing to develop cloud solutions. In this cross-border military cloud computing race, the U.S. does not want China to win. If China wins the cloud computing marathon, the DoD will not celebrate on cloud nine.