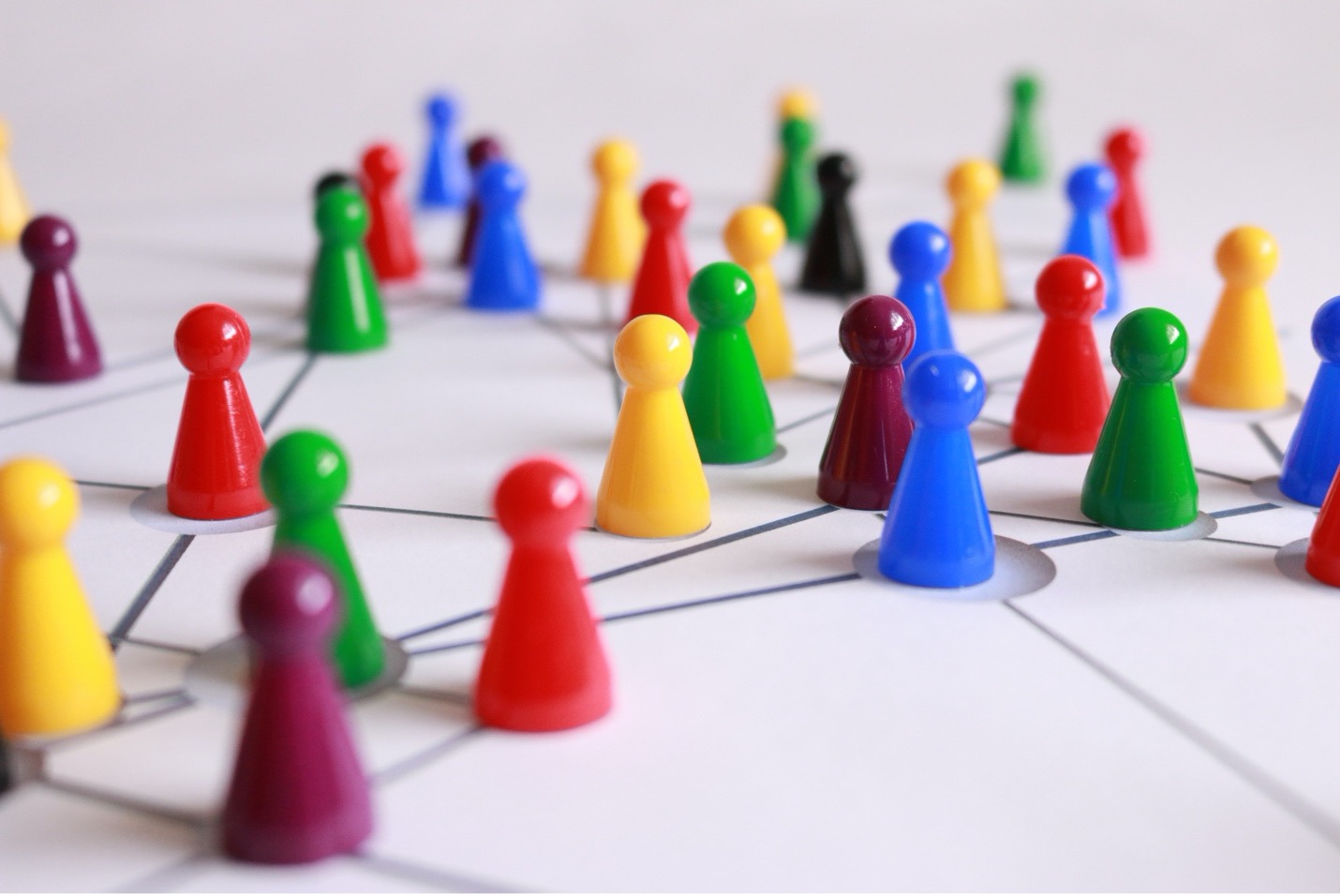 On July 7, 2021, I attended the World Intellectual Property Organization’s (WIPO) second session of their three-part series, “Closing the Gender Gap in IP” titled “Exploring Multi-Stakeholder Initiatives”. The series aims to encourage greater participation by women in the innovation ecosystem. In 2020, women filed 16.5% of the Patent Cooperation Treaty (PCT) patents. While this number marks an increase in PCT patent filings by women , the percentage rose only from 11.2% to 16.5% over fifteen years despite women doing approximately 25% of research in the life sciences while in university positions. WIPO recognizes that the gender gap is multi-faceted, stemming from intertwining economic, educational, and informational barriers.

Sarah Callegari, WIPO’s Gender and Diversity Specialist, began the event by outlining the current data on the gender gap in IP. Callegari explained that while we have gender-stratified information on PCT patent filings, the same cannot be said for trademarks or other forms of IP. Missing data is attributed to a lack of transparency, which gender-sensitive technology can help to resolve. The worldwide gender-name dictionary generated the current pattern by disaggregating inventors’ names by gender. Callegari recommends that other IP offices utilize this dictionary to obtain further gender-stratified data in trademarks and other IP filings. WIPO estimates that if the gender disparity in IP is left alone, gender parity in patent filings will not be achieved for another 40 years.

On a similar note, gender-sensitive technology can also construct barriers for women. Caitlin Kraft-Buchman, CEO and founder of Women at the Table, is a coalition builder. She is currently heading the A+ Alliance for Inclusive Algorithms. Unconscious bias perpetuates gender disparity in technology and innovation spaces. These biases spill over into the artificial intelligence (AI) and algorithm space. Callegari recommended unconscious bias sensitivity training. However, unconscious bias invades algorithms uncontrollably. In 2018, Amazon’s AI recruitment system was found to downgrade graduates from all-women colleges and resumes with the word “women’s” in them when vetting for ideal candidates. In effect, Amazon’s recruitment system was revealing and reinforcing gender disparity in technical fields. Kraft-Buchman suggested that partnerships between women and tech creators are essential in controlling gender bias in data sets. Tech companies need to recruit women, especially for designing AI algorithms, even if they are not tech experts, to show companies how to train algorithms to remove implicit biases and promote women’s presence in the fields of IP and technology.

Holly Fechner was the final speaker at the event. Fechner is a partner at Covington and Burling LLP and the Executive Director of the Invent Together coalition. Multistakeholder initiatives are key because they provide opportunities for women to invent and have their input valued and included. Studies have demonstrated that children born in the top one percent are ten times more likely to file patents than those born in bottom 50%. The environment in which an individual grows up, therefore, plays a significant role in promoting innovation. Fechner suggests that the idea of inventing together is critical in expanding the innovation ecosystem to include more women. She highlights universities as key partners in promoting the initiative. However, an ongoing problem is that universities are limited in patenting activity. Universities do not value patenting as much as publication when granting tenure positions to professors. Thus, women academics are disincentivized to patent if they plan to further their academic career through tenure. While it may be simple to ask universities to promote women’s presence in the innovation space, systemic barriers within academia would still discourage women from focusing on their IP. These large-scale problems require large-scale solutions, such as legislative change. The IDEA Act 2021 has been proposed to allow the U.S. Patent and Trademark Office to collect demographic data to precisely measure the lack of diversity in IP and to incorporate the data into future national strategies dedicated to closing the gender gap in IP.

WIPO’s event underscores the gaps not only among genders in IP, but in our understanding of the extent to which gender disparities pervade IP and technology. Turning to multi-stakeholder initiatives means building coalitions to encourage women’s participation in innovation and remove the implicit biases that sustain the gender gap. As WIPO’s Deputy-Director General Lisa Jorgenson stated during the event, we are “missing out on a vast capital of ingenuity and creativity” if we maintain the gender gap at its current rate.