Skip to content
Home
>
2021
>
July
>
IP
>
Copyright
>
The Fairest of Them All: Justice Abella’s Legacy in Canadian Copyright Law
Facebook0Tweet0Pin0Email0 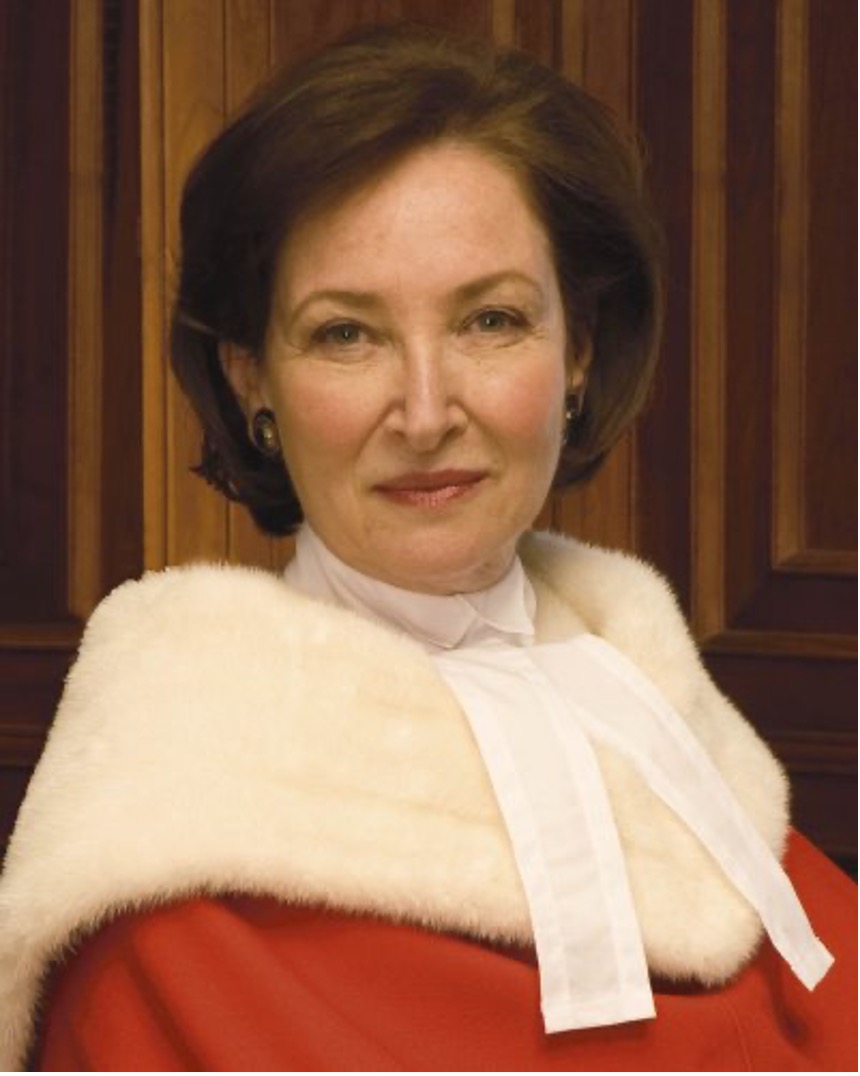 May 21 was a historic day for copyright fanatics around the country. Not only did the Supreme Court of Canada hear the much-anticipated York University v Access Copyright appeal, an important case on the nature of copyright collective licensing and educational fair dealing, but it was also the Honourable Rosalie Silberman Abella’s final hearing as a Supreme Court Justice.

In Alberta, Justice Abella wrote for the 5-4 majority, performing a rigorous analysis of the fair dealing test as laid out in CCH Canadian Ltd. v Law Society of Upper Canada. The decision interpreted fair dealing for the purpose of private study. Justice Abella, for the majority, found that the correct way to interpret the purpose of a dealing is to consider the perspective of the end-user, in this case, students. When teachers photocopy short excerpts of works to distribute to students as part of class instruction, their dealings qualify as fair dealing for the purpose of facilitating students’ private study.

In SOCAN, Justice Abella once again took the pen to deliver the judgements of the unanimous court. Like Alberta, the case concerned the proper interpretation of fair dealing, this time for the purpose of research. Looking through the perspective of the ultimate user, music stores providing short previews of music may be considered fair dealing for the purpose of research by enabling consumers to determine what they wish to purchase. The Court emphasized that upholding users’ rights was “central to developing a robustly cultured and intellectual public domain.”

In Keatley, Justice Abella affirmed the importance of balancing creators’ rights with users’ rights, claiming that all provisions of the Copyright Act must be interpreted with this balance in mind “so that the Copyright Act continues to further the public interest.” In the decision, the Supreme Court interpreted section 12 of the Copyright Act, which deals with Crown copyright. Though they ultimately found the Crown had copyright, they clarified that Crown copyright has a narrow scope and is limited to situations where the Crown took a substantial role in the creation or dissemination of the work.

Users’ rights are still a growing concept in Canadian copyright law. Though they were first introduced in the 1921 Copyright Act of Canada, through duplicating the fair dealing section 2(1)(i) of the U.K.’s Copyright Act 1911, users’ rights did not gain the same consideration as creators’ rights until the early 2000s following the decision in Théberge v Galerie d’Art du Petit Champlain inc. Here, the Supreme Court affirmed that copyright is “a balance between promoting the public interest in the encouragement and dissemination of works of the arts and intellect and obtaining a just reward for the creator.”

Justice Abella’s decisions in Alberta, SOCAN, and Keatley provide guidance on interpreting the fair dealing provisions in section 29 of the Copyright Act; they are to be given a large and liberal interpretation and should be considered not as mere exceptions but as users’ rights. According to Justice Abella, the fair dealing component of Canada’s copyright law is “an emblematic one,” symbolizing the importance of the users’ rights framework in balance with creators’ rights.

When Justice Abella was appointed to the SCC in 2004, section 29 did not include the purposes of education, satire, and parody. These were introduced during the 2012 amendments to the Act and have yet to be interpreted by the Supreme Court.

Although a decision for York University has yet to be released, it is quite fitting that possibly the last decision Justice Abella will pen for the Supreme Court is on a field she has transformed over the past two decades. It is fair to say the Canadian copyright community, especially advocates of users’ rights, will sorely miss Justice Abella on the bench.