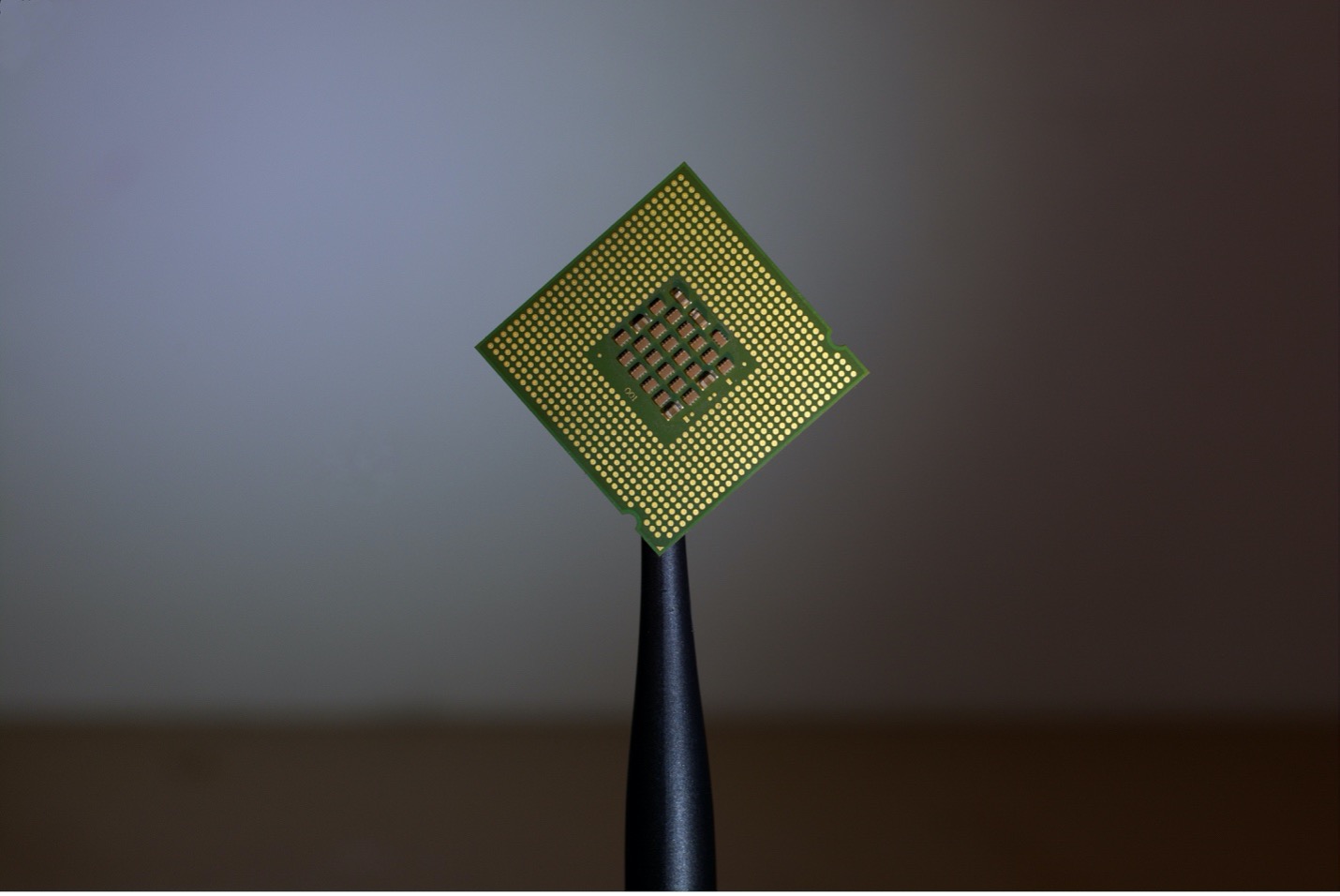 Chips are the hotspot in the current China-US geopolitical and technological (geo-tech) battle. By stymieing Huawei’s reach of international customers’ communications and leading the 5G race, the Biden administration has fronted a $50 billion investment in chipmaking and research. Beijing, swimming against the current, has committed more than $1 trillion to high-tech developments, particularly in the semiconductor industry.

Samsung leads its competitors in the intellectual property and engineering space, accounting for 15 per cent of the total global capacity at the end of 2020. Shortages of chips during the pandemic has led the Chinese government to invest in domestic semiconductor supply chains. Weaning itself from external dependence, China’s chip sector (e.g. Yangtze Memory Technologies and Changxin Memory Technologies) has strategically hired experienced Korean engineers and carved a local talent pool. Reducing dependency on outside markets is in part due to domestic demand since China is the world’s largest consumer of chips. Internal supply chain security will curb shortage risks for the country.

Production will not be a quagmire for Beijing. Their reservoir of engineers allows China to maximize production capacity. In fact, China’s share of the global semiconductor production capacity may rise from 15 per cent in 2020 to 24 per cent in 2030. Beijing, Shanghai, and Shenzhen are planning to remedy knowledge deficiencies vis-à-vis generating opportunities for solution developers across research, development, health, and energy sectors.

President Xi positions China for industry supremacy. The Trump administration restricted Huawei and other players in the Chinese market’s access to American technology. US sanctions on Semiconductor Manufacturing International Corporation (SMIC), China’s largest chip maker, have pushed China to bite back in its fourteenth Five Year Plan (2021-25) which had revealed strong investments in artificial intelligence and 5G. For Beijing, technology and innovation self-sufficiency have inevitably turned into a matter of survival. Chinese firms account for approximately a quarter of the global semiconductor demand.

As the net importer of semiconductors, Beijing spent roughly $350 billion on chips in 2020. This figure continues to rise. In China’s race with the US, no one is safe. These two giants in the global economy threaten their mutual destruction. For one, the Chinese semiconductor industry considers leveraging rare earth minerals in this geopolitical war.

Who will win the semiconductor race—the eagle or the dragon? One thing remains certain: no one is backing down.