Skip to content
Home
>
2021
>
July
>
IP
>
Trademarks
>
Redefining an Industry: Where is Champagne From?
FacebookTweetPinEmail 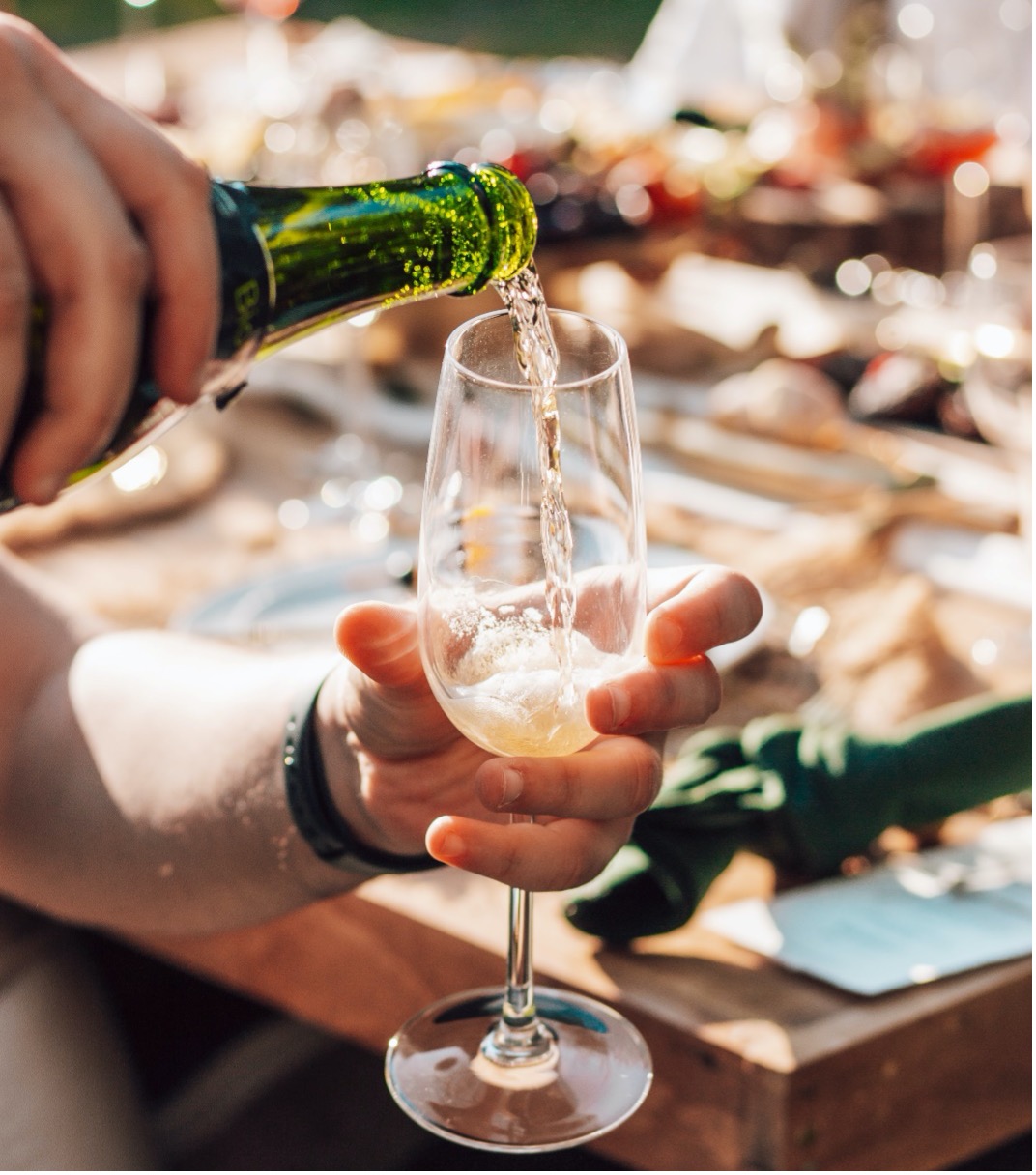 On July 2, 2021, Russian President Vladimir Putin signed legislation that redefined the world’s infamous bubbly drink. According to this change, only Russian-made Shampanskoye can use the prestigious “champagne” label in Russia. Non-Russian producers must now label their competing products as “sparkling wine” in Russia.

This legislation contrasts Canada’s agreement with the European Union (EU) to enforce geographical indication protection for wines and spirits. The term “champagne” was originally reserved for sparkling wine produced in the Champagne wine region of France. Geographical indications serve important functions to inform consumers of the geographical origin of a wine, spirit, agricultural product, or food. Incidentally, they import cultural and economic value to such labels due to the quality or reputation attached to the geographical origin. For France, champagne is one of the most prestigious and expensive spirits in the market. Its objections were unsurprising, to say the least.

Despite its threats to suspend exports to Russia upon hearing of the news, Moët Hennessy, the world-famous champagne producer responsible for Veuve Clicquot, Ruinart, Mercier, Krug, and Dom Pérignon, retracted and announced that “the Moët Hennessy champagne houses have always respected the law in place wherever they operate and will restart deliveries as soon as it can make the [label] changes.”

French champagne producers are protected by intellectual property rules established by the World Trade Organization (WTO) that gives them a monopoly over the use of their brands. Franck Riester, France’s foreign trade minister, discussed the possibility of defending the interests of French champagne producers through legal action. European Commission spokeswoman Miriam Garcia Ferrer emphasized that the EU would support France in this endeavor to protect its rights.

Section 3 of Part II of the TRIPS Agreement, entitled “Geographical Indications”, and Article 20, which prohibits states from introducing special requirements that would “unjustifiably encumber” the use of affected trademarks, both may apply in this scenario. While trademark law protecting geographical indications is fairly straightforward, Article 20 caused a fair amount of political debate this past decade.

For example, in 2020, Australia became the first country in the world to implement a tobacco plain packaging law, prohibiting brand logos, designs, emblems, and slogans. This decision was upheld due to health concerns over the use of bright, flashy packaging to undermine health warnings and promote smoking. The WTO justified this decision as discouraging the consumption of a harmful and deadly product.

However, there appears to be no policy considerations for this legislative change as President Putin previously made similar decisions for Russia. For example, in 2014, President Putin created embargos on products such as Parmesan and Gouda cheeses to promote local products. In a way, this affects economic competition between products as now French champagne producers may not be able to realize the full value of their products. The label’s misunderstandings may also confuse future generations on the true origins of “champagne”, one of the primary concerns of trademark law. In contrast, geographical indications may arguably lead to a monopoly and deter users from purchasing the same product merely because it comes from different locations. While geographical indications are not perfect, their impact may simply be fact-dependent.

This future ultimately depends on if France or the EU files a complaint to the WTO. The outcome of this case would serve as a strong landmark ruling on the international significance of the history and cultural heritage of your everyday glass of … sparkling wine.