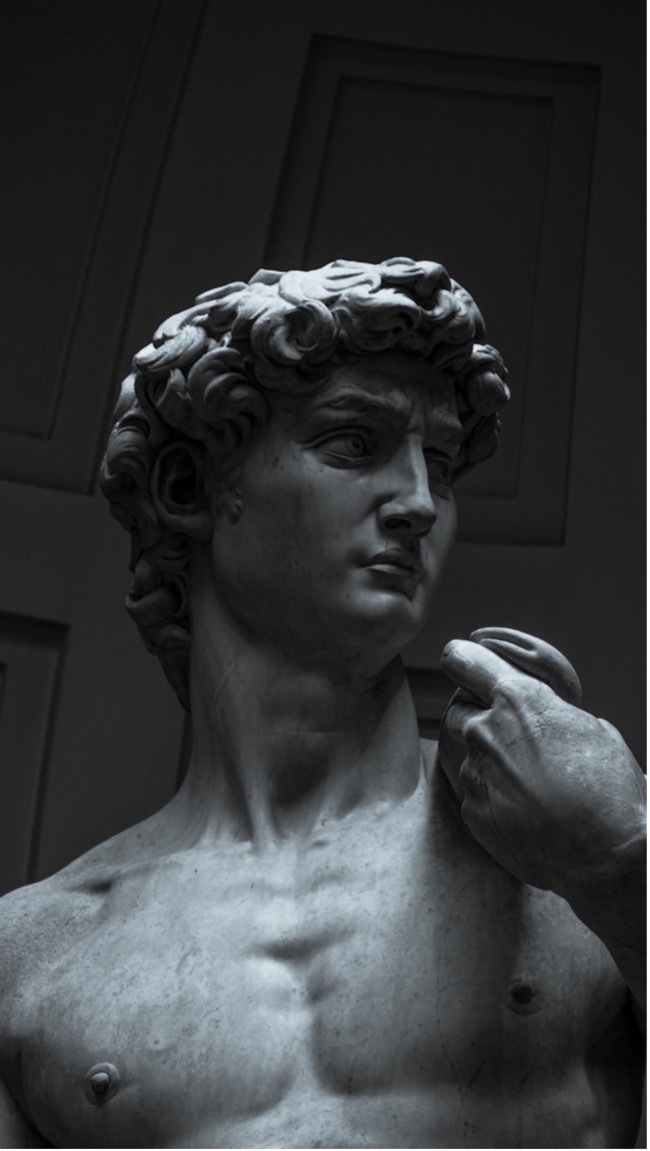 On June 8th, the Federal Court of Australia ruled that AGL Energy, Australia’s largest electricity generator, failed to establish its trademark and copyright infringement claim against Greenpeace, an international environmental activist organization.  The decision was an impressive win for Greenpeace as the Federal Court found that all but 3 of Greenpeace’s uses of AGL’s logo failed to amount to trademark and copyright infringement. Therefore, no damages were awarded to AGL.

One of the key uses of AGL’s trademark and copyright was Greenpeace’s tagline, “Australia’s Greatest Liability”. From 2019 to 2020, AGL produced 42.2 million tonnes of carbon dioxide equivalent emissions and operated Australia’s top two power stations in terms of greenhouse gas emissions.

An interesting reason for the Court’s judgement was that it found such uses amounted to parody and thus did not fall afoul of copyright laws, as it also added, “It is not the use of the AGL logo in the campaign that causes damage, but rather the informational message that is communicated in the campaign, in particular by referring viewers to the Exposing AGL report about the corporate entity,”.

This case alone represented intellectual property (“IP”) law’s interesting relationship with freedom of expression, with a surprising decision in favour of the “little guys”.

The idea of using one’s logo or name to create parody does not solely create legal implications. As seen in the Greenpeace case, it can intersect with one’s freedom of expression, namely, to criticize. The balance between protecting the interests of IP owners and its “users” is a century-old struggle. As indicated by the British Federal Court of Appeal in Hanfstaengl v Newnes,

“The protection of authors, whether of inventions, works of art, or of literary compositions, is the object to be attained by all patent and copyright laws … On the other hand, care must always be taken not to allow them to be made instruments of oppression and extortion.”

Despite no specific legislation addressing the use of IP rights in parodies, the court has addressed the issue in prior cases using existing legislation. In copyright law, the defence of fair dealing can encompass parodies as a form of criticism. In fact, this is found in s. 29 of the Copyright Act, where it states:

“Fair dealing for the purpose of research, private study, education, parody or satire does not infringe copyright.”

In trademark law, a trademark owner can invoke s. 22(1) of the Trade-marks Act to argue that such parody will be “likely to have the effect of depreciating the value of goodwill attaching thereto”, after having to establish that their trademark was “used as a trade-mark” pursuant to s.4 of the same Act.

The same decision in favour of Greenpeace’s use of AGL’s trademark may be supported by Cie Generale des Etablissements Michelin v. C.A.W. Canada [“Michelin”], where the court ruled that to successfully establish a s. 22 claim, commercial use of the trademark is required for finding a trademark infringement. In Michelin, former employees edited the Michelin mascot on their leaflets and posters used in their protests outside Michelin Canada’s plants.

In terms of copyrights, some uncertainty still exists as to how courts will address Greenpeace’s use as the court in Michelin emphasized that parody is not included in the defence of fair dealing, or even within the scope of criticism due to the intention of the copyright use being to “ridicule and mock ‘Bibendum’s’ usual corporate image as a benign, smiling and safe father figure.” However, it should be emphasized that Greenpeace’s position differs in that it posed true criticism of AGL’s non-environmentally friendly actions, which is beyond mere mockery.

Overall, I believe this Australian step may not lead to drastic changes in Canadian legislation, but I can safely say it is an important precedent for protecting freedom of expression and parody.