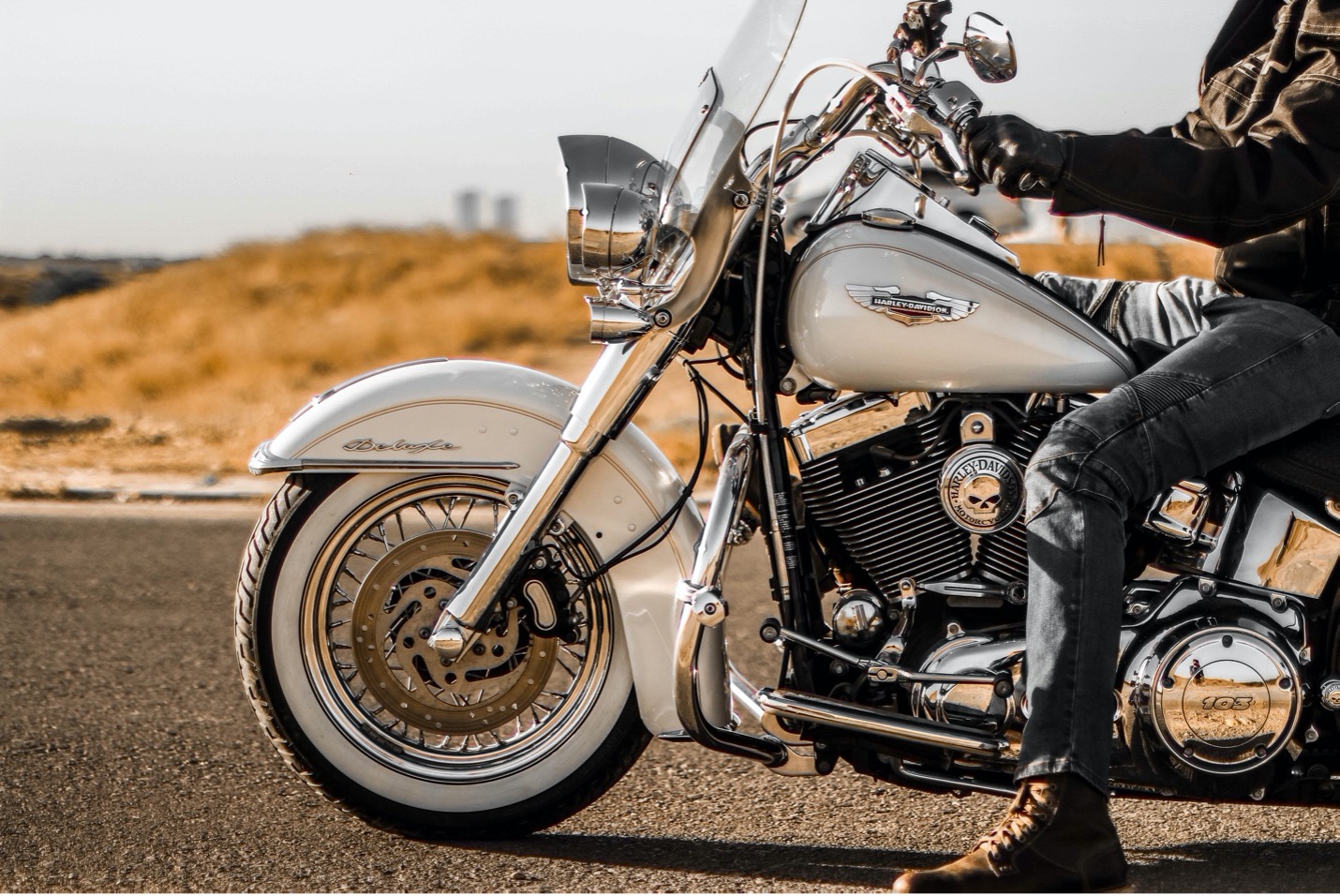 Whether or not you’re a biker, you’re likely familiar with the Harley-Davidson brand. Considered the most well-known American motorcycle brand in the world, Harley-Davidson claims to sell more than just bikes—they sell a lifestyle. As the brand is strongly interested in maintaining its status symbol, it is diligent in protecting its iconic trademark.

On June 17, 2021, the Federal Court of Canada ruled in favour of Harley-Davidson, awarding $13,000 in damages and $23,000 in costs. The brand successfully enforced their trademarks against Eli Varzari who offered custom-built electric bicycles under the name “Harley Davidson Willie G Edition.” These bikes incorporated Harley-Davidson’s motorcycle parts and their famous “Bar and Shield” logo.

Section 20(1)(a) and (b) of the Trademarks Act considers the right of the trademark owner to be infringed by any person who sells, distributes, advertises, manufactures, imports, or exports any goods or services in association with a confusing trademark. The Court easily found that Varzari’s advertisement of “Harley Davidson Willie G Edition” bikes and use of “Bar and Shield” logos on said bikes are likely to cause confusion with the Harley-Davidson marks for the “casual consumer somewhat in a hurry.” To come to this conclusion, the Court looked at factors including the marks’ distinctiveness, length of use, nature of the goods and trade, and degree of resemblance.

Notably, the Federal Court noted that the resale of trademarked goods lawfully acquired is not, by itself, prohibited under the Trademarks Act. However, Varzari’s actions went beyond lawfully purchasing and reselling genuine Harley-Davidson motorcycle parts. Altering and incorporating these parts into a new good, the “Harley Davidson Willie G Edition” bikes, in a way that bears the trademark suggests an unauthorized association of the bikes with Harley-Davidson. Though the Court was quick to note that “not every incorporation of a trademarked good into a new good will result in the sale of the new good being a sale in association with the trademark,” it nonetheless was satisfied that Varzari engaged in infringing activities.

With regard to passing off and a likely depreciation of goodwill under sections 7(b) and 22 of the Trademarks Act, respectively, the Federal Court found that Harley-Davidson successfully established the requisite elements of both claims.

The common law tort of passing off, codified in section 7(b), prohibits a person from directing public attention to their goods, services, or business in a manner likely to cause confusion with another’s goods, services, or business. In addition to the arguments made to demonstrate infringement, Harley-Davidson successfully relied on Varzari’s use of a particular shade of orange. The Federal Court noted that the 2019 amendments to the Trademark Act define a trademark as “a sign or combination of signs that is used or proposed to be used by a person for the purpose of distinguishing or so as to distinguish their goods and services from those of others.” As “signs” may include colours, the Court found that Harley-Davidson satisfied the requirement of a valid and enforceable unregistered trademark with respect to the so-called “iconic” shade of orange used by Varzari.

Harley-Davidson is known for fiercely protecting its trademarks. It has sued manufacturers of counterfeit goods, popular clothing retailers like Forever 21 and Urban Outfitters, and even local restaurants for using its famous trademarks without permission. In 2018, the brand collected $19.2 million in damages against a Michigan-based T-shirt designer for selling over 100 different infringing designs online.

The company is a good example of a brand that understands the value of maintaining distinctive trademarks. Named one of the world’s most valuable brands in 2018, much of Harley-Davidson’s success is in its name—whether motorcycles or licensed apparel, consumers tend to purchase Harley-Davidson for what the brand stands for, rather than for the quality or other features it offers. It makes sense that Harley-Davidson invests millions of dollars to protect itself against any possible infringement.