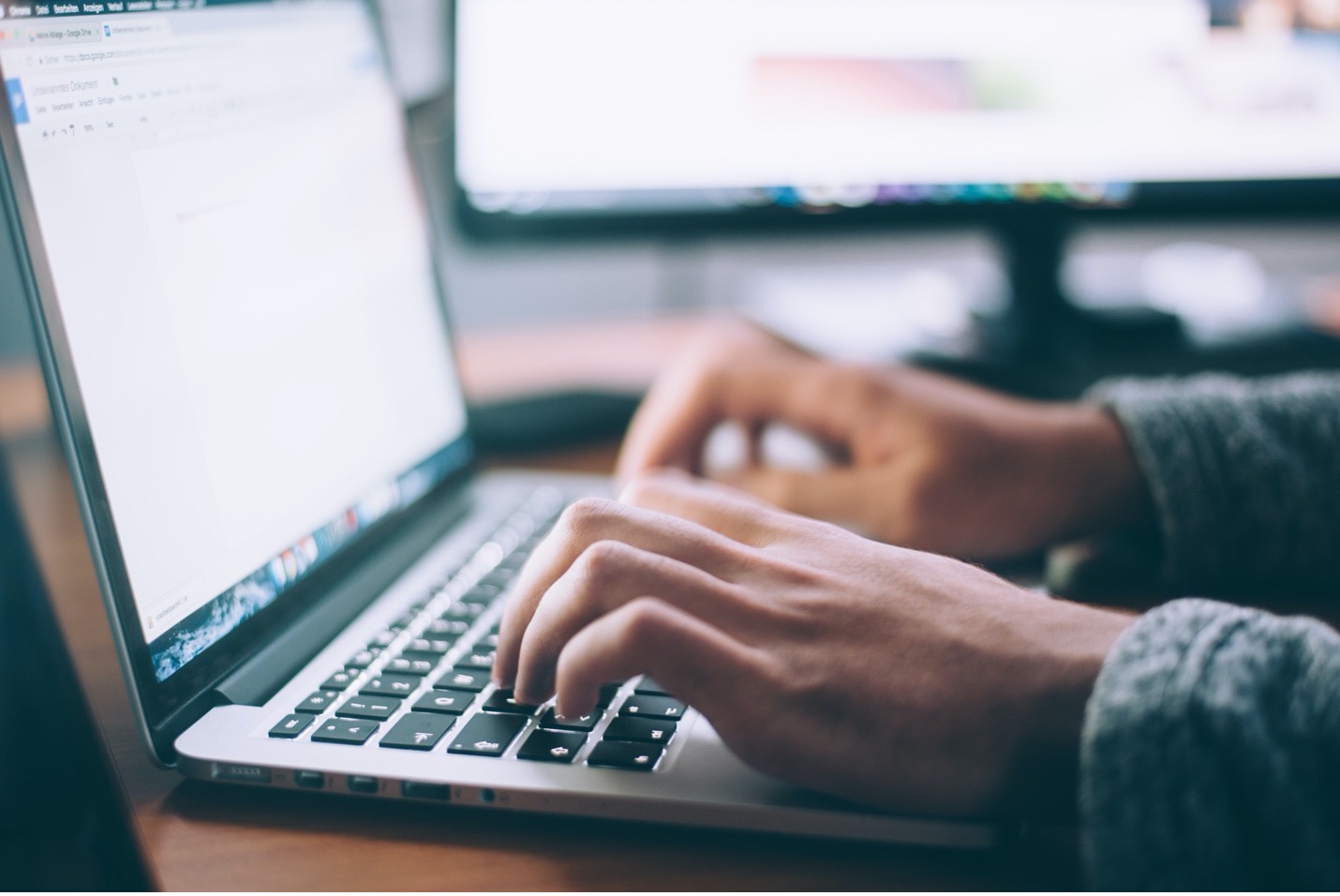 The Federal Court of Appeal unanimously upheld Canada’s first extensive website-blocking order on May 26, 2021. While framed as a decision that protects Canadians from copyright piracy, the judgement raises serious concerns regarding the Charter’s s. 2(b) guarantee of freedom of expression.

In November 2019, the Federal Court ordered TekSavvy and other major Canadian Internet service providers (ISPs) to block access to GoldTV’s unauthorized streaming websites following a request from telecommunication giants Bell Media, Rogers Media, and Groupe TVA. The broadcasters claimed that GoldTV infringed their copyright and asked that ISPs be ordered to block it. Since the ISP parties’ customers make up a majority of Canadian Internet users, the order effectively impedes access to GoldTV services. TekSavvy appealed the decision, citing institutional legitimacy, freedom of expression, and net neutrality concerns.

Justice George R. Locke, writing for the Federal Court of Appeal, dismissed TekSavvy’s appeal with costs. In spite of TekSavvy’s arguments, he found that the Federal Court maintains the power to grant a site-blocking order. He also found it “not necessary” to decide whether this interlocutory injunction engages the Charter.

As advocated by the British Columbia Civil Liberties Association, “used incorrectly, site-blocking orders violate Canadians’ rights to freedom of expression and can have serious consequences.” Specifically, the affirmed order potentially violates the s. 2(b) Charter rights of the ISPs required to block certain websites and their customers, the Canadian public, by unduly restricting their access to sites containing possibly legitimate content.

The Federal Court of Appeal ruled that ISPs do not receive protection under s. 2(b). Since ISPs act as common carriers, providing their customers with access to websites regardless of site content, they cannot be considered to engage in any expressive activities warranting Charter protection.

But while the Court acknowledged that the website-blocking order may impair TekSavvy’s customers’ expressive interests, it ultimately agreed with the lower court that an extensive Charter rights analysis was not warranted given the Supreme Court of Canada’s decision in Google Inc. v Equustek Solutions Inc. Here, Google appealed an order requiring it to globally de-index the websites of a company which, in breach of several court orders, unlawfully sells the intellectual property of another company. The majority engaged in a brief discussion of freedom of expression, noting that “even if it could be said that the injunction engages freedom of expression issues, this is far outweighed by the need to prevent the irreparable harm that would result from Google’s facilitating Datalink’s breach of court orders.”

Freedom of expression cannot be used as a defense for facilitating unlawful conduct, such as allowing access to pirating websites. However, there is a fine line between restricting freedom of expression for lawful purposes only and enforcing disproportionate and potentially harmful measures like site-blocking orders that may inadvertently restrict access to legitimate content. While exceptional circumstances may warrant a site-blocking order, like those noted by the Canadian Radio-television and Telecommunications Commission in 2009 as furthering the telecommunications policy objectives, internet and e-commerce law professor Michael Geist found site-blocking was not used here as a measure of last resort. Instead, he found that the decision leads to a “slippery-slope,” and that widespread over-blocking is a probable outcome of these kinds of blocking systems.

It is possible, though unlikely, that TekSavvy will appeal this case to the SCC. Given the high costs of appeal, appealing to the SCC may not be feasible for the Chatham, Ontario-based company. In the meantime, the Federal Court of Appeal decision sets a new precedent in Canada, arguably undermining the well-accepted balance between users and rights-holders, in favour of protecting copyright holders from the possibility of copyright infringement over users’ expressive interests.