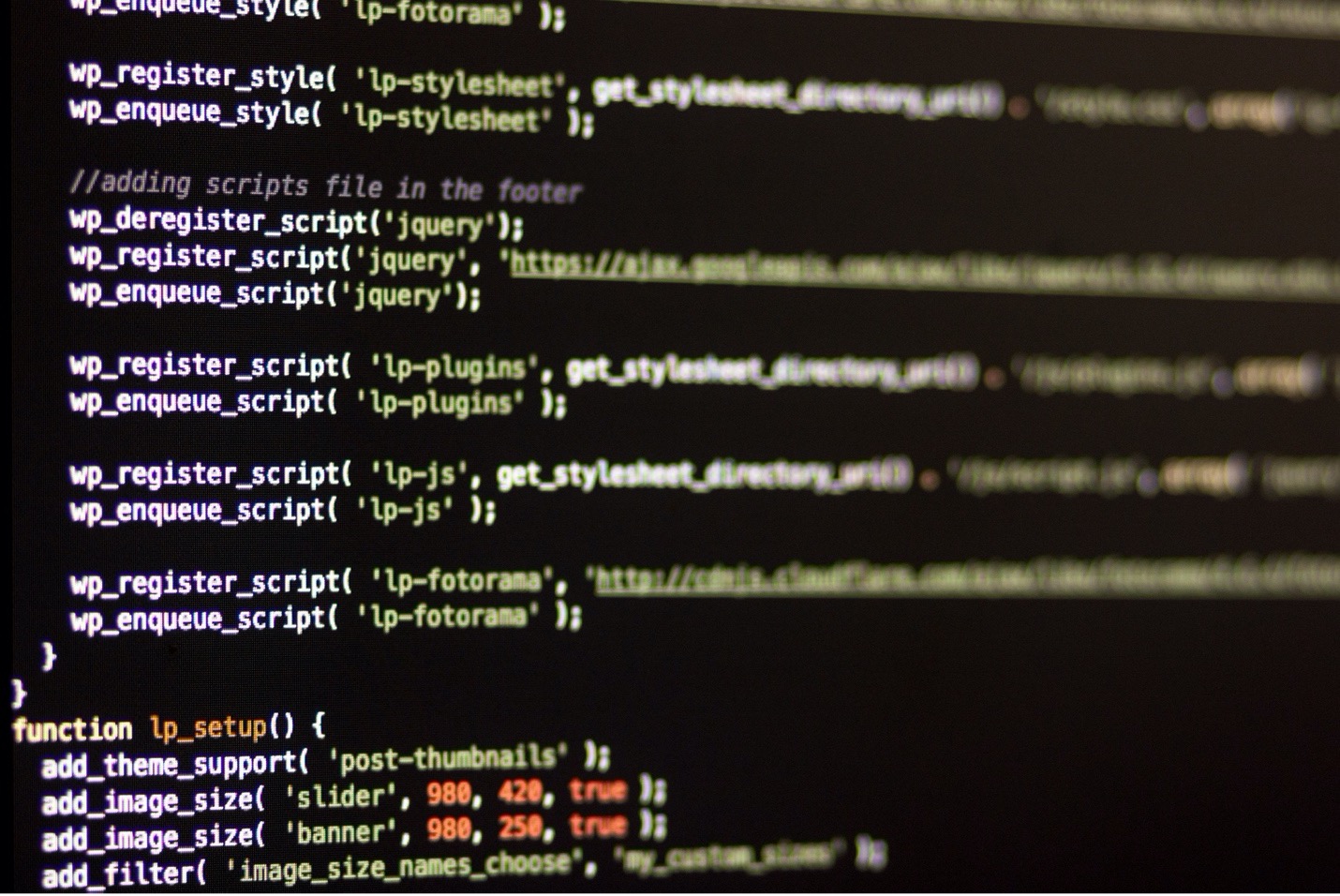 In February 2020, a jury in the U.S. District Court for the Northern District of Illinois demanded that Hytera Corp. pay more than $764 million in damages. The Chicago federal jury’s $764.6 million verdict includes $345.8 million in compensatory damages and $418.8 million in punitive damages. The jury gave the full amount of costs sought by Motorola Solutions after careful deliberation.

Not only did Motorola Solutions allege that Hytera violated U.S. copyright laws by copying their source code, it also complained that Hytera infringed the federal Defend Trade Secrets Act. Hytera served as a distributor for Motorola until 2001. By recruiting personnel with access to Motorola’s trade secrets, Hytera developed its digital two-way radios by hiring double agents to steal Motorola’s confidential data.

Motorola Solutions chairman and CEO Greg Brown expressed that Hytera “stole for years Motorola proprietary technology” and “to this day, their products are still being sold with stolen technology”.

Discovery from a prior court filing revealed glaring similarities between Motorola Solutions’ and Hytera’s products. Hytera’s source code “contains at least tens of thousands of lines of source code that include wording, formatting, and capitalization of elements that are identical or inconsequentially different than the corresponding lines of Motorola’s copyrighted source code”. The source codes were similar to the extent that identical typos appeared in both.