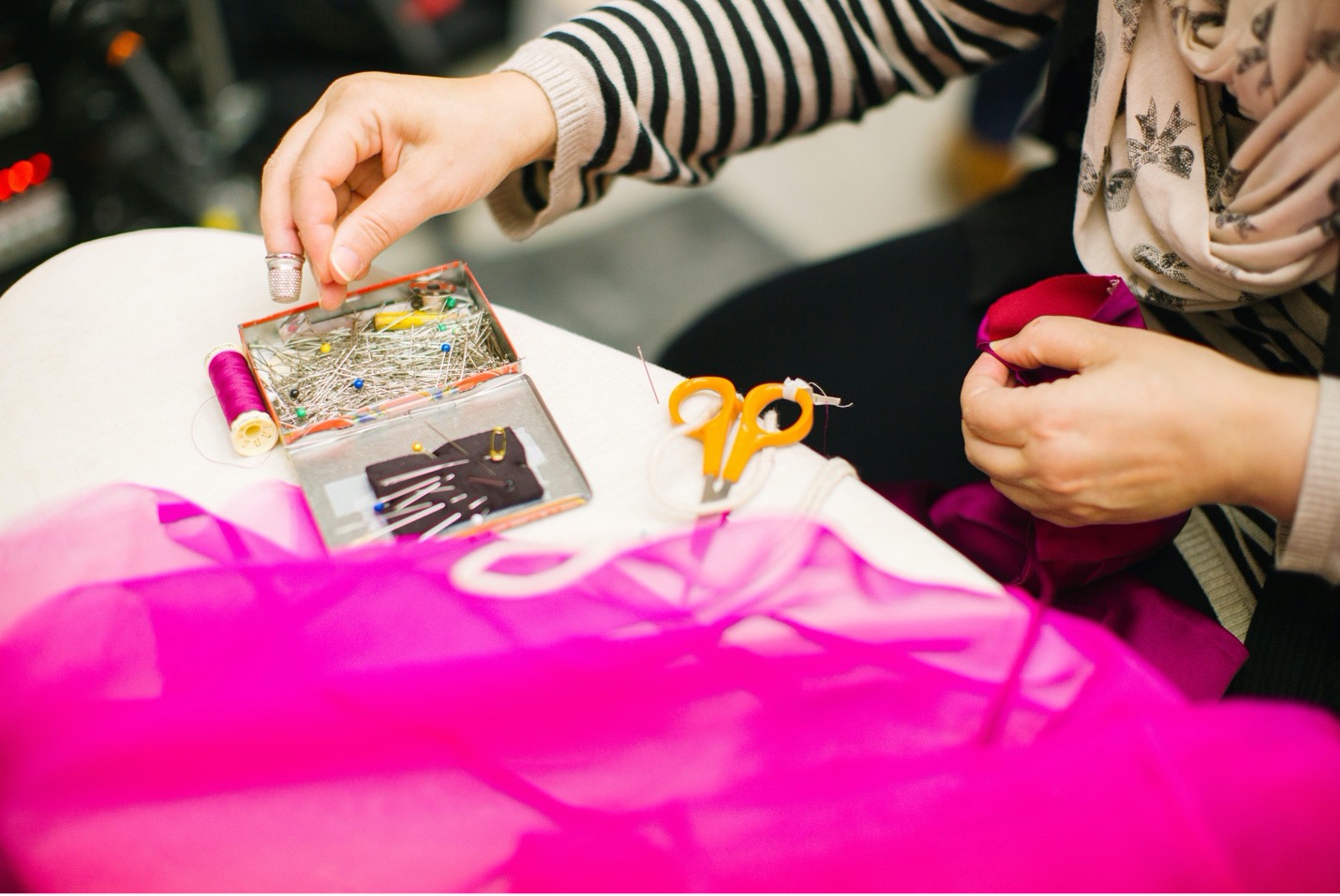 Costumes can memorialize iconic movie characters even off-screen. Behind every costume is a designer whose vision and design breathes life into characters. But behind every designer, other figures may undercut and miscredit them.

Disney’s Cruella, released in May 2021, tells the story of two haute couture designers battling for recognition in the fashion industry. The film is also an origin story for Cruella de Vil, the villain in Disney’s 101 Dalmatians franchise. Oscar-winning costume designer Jenny Beavan created the film’s mesmerizing costumes with plenty of colour, whimsy, and, of course, animal prints. Life now imitates art as Beavan battles Disney for attribution for her work.

Beavan told Variety that Disney discussed co-branded products for Target and Singer Corporation as well as a possible fashion collection. But these talks ceased once production on the movie ended. Then, in May 2021, the fashion brand Rag & Bone advertised a new, officially-licensed Cruella-inspired collection—without Beavan’s knowledge or attribution.

This is not the first time this has happened, even recently. In 2020, a licensed Harley Quinn-inspired Birds of Prey collection by Her Universe did not involve the film’s costume designer, Erin Benach. These incidences raise the question: are creators unfairly excluded from these licensing processes?

The Costume Designers Guild (CDG) answered that question in June 2021 by calling out Disney’s “unfair” practice in reference to the Cruella-inspired licensing. Disney has yet to respond to any press inquiries on the issue. CDG President Salvador Pérez Jr. highlighted the complexities in this case: “Our work is reproduced for toys, costumes, fashion collections and more. Not only are we not allowed to participate in the profits made off of the merchandising, we aren’t even credited for our work on the original designs.”

Licensing requires ownership of the designs, which calls into question who owns a costume—the costume designer or the production company who them? Many costume designers’ contracts with big production companies currently do not address involvement in merchandising. There are, however, some exceptions. Janie Bryant, the designer for the television show Mad Men, entered a multi-year collaboration for a Mad Men-inspired fashion line at Banana Republic.

Conflict arises in contracts’ terms. Contracts typically allocate the rights to the film, including the film’s costumes, to the company. However designers may push back by arguing that they agreed to surrender the rights to only the costumes used in the film. Many designers believe that they do not sign away their ownership rights for external merchandising or collaborations, while production companies counter that this is implied in their contracts. Two apparent approaches can resolve these contractual issues.

First, designers can negotiate and carefully draft licensing and merchandising into their contractual agreements. But this approach can be unpredictable. Merchandising opportunities may only arise when designs become popular or if the film is successful. Further, it is uncertain how much of the costume design will be included in future merchandise. Creating a film character involves many contributors, so the merchandise may not relate to the character’s costume and therefore not warrant royalties for the costume designer.

The second approach is more collaborative. Costume designers can pitch collaborations with certain brands to the production companies, like a business plan, to ensure their attributions. But this approach also carries uncertainty based on whether companies would agree to such collaborations prior to the film’s release.

While the Cruella-inspired line continues to generate discussions on designer ownership and compensation, the issue still depends on whether big production companies will collaborate with individual designers beyond what they create for films. With the CDG’s continued public support, the film industry could implement changes to allow designers to receive compensation for not just their designs, but for their ability to immortalize characters through merchandise and fashion lines.