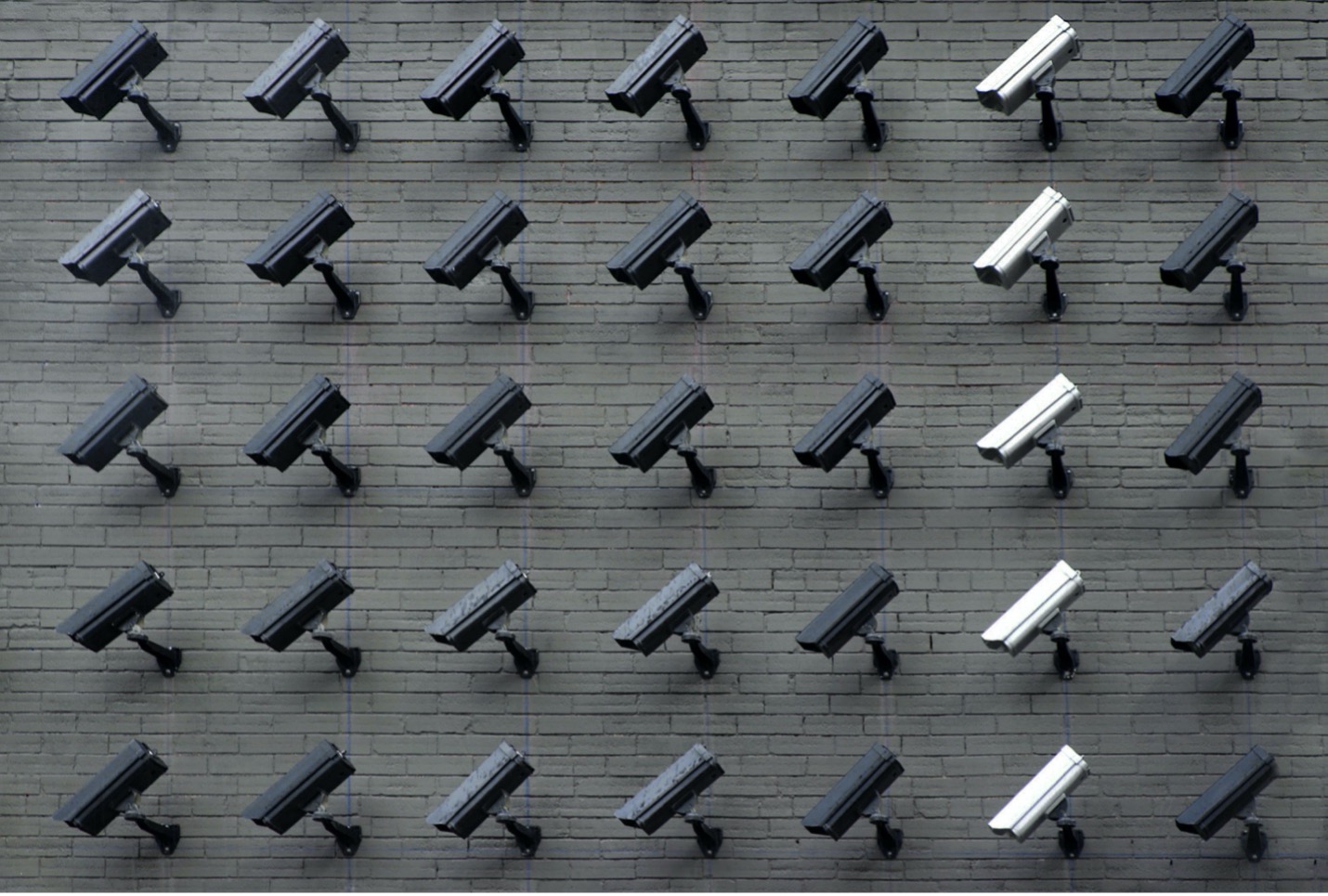 “Always eyes watching you and the voice enveloping you. Asleep or awake, indoors or out of doors, in the bath or bed—no escape. Nothing was your own except the few cubic centimeters in your skull.”

Surveillance by security cameras is not unique to the Big Apple. Chinese police forces deploy facial algorithms in real time, notifying security personnel whenever a person of interest or target appears in sight. New York’s situation appears similar. Amnesty International and volunteer researchers mapped cameras throughout three of the city’s five boroughs: Manhattan, Brooklyn, and the Bronx. In total, 15,280 cameras operate to surveil the population of New York.

Matt Mahmoudi, the team’s lead Artificial Intelligence researcher, says that a person is “never anonymous” and that faces “can be tracked by facial-recognition technology using imagery from thousands of camera points across New York.” Not only do public cameras tower over the city, but private cameras installed by businesses and homeowners also record information that the NYPD may access with permission.

Government monitoring and generation of facial data raises concerns of racial bias. If commercial algorithms continue to demonstrate significant errors in identifying individuals with varying skin tones, these concerns will quickly escalate to technological racism. Tensions may ultimately result in the NYPD abolishing the use of facial recognition technology, following the footsteps of San Francisco.

Could over 15,000 eyes create a dystopia? After all, clocks are still striking thirteen.