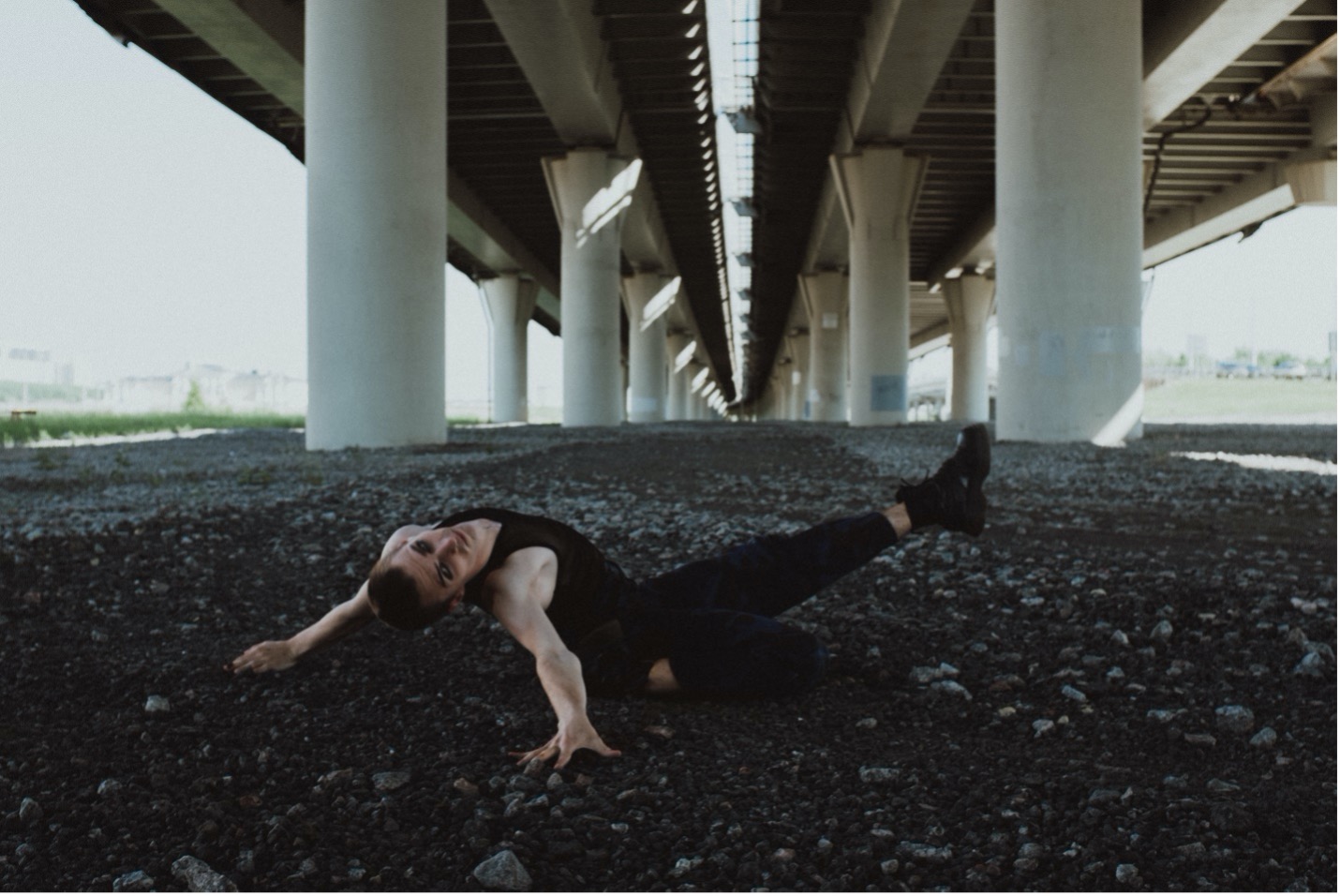 Ashley Moniz is the Managing Editor of the IPilogue and the Assistant Director of IP Osgoode.

On June 6, 2021, FX aired the series finale of their landmark drama Pose. Set in the late 1980s to 1990s, the show is about the struggles faced by fictional members of New York’s ballroom culture (or “ball culture”), a focal point for the Black and Latinx members of its LGBTQ+ community. Not only does Pose’s main cast feature the most transgender series regulars ever on scripted television, many of the episodes are directed and written by Janet Mock and Our Lady J, both transgender women of colour and the first such artists to do so. Pose’s milestones highlight the power of authenticity in storytelling and remind us of the value in giving diverse communities the platform to tell their stories.

This concept ties back to an important area of intellectual property rights: cultural IP. Cultural IP is a relatively new concept that seeks to extend rights typically offered through trademark or copyright law without their temporal limitations. Protection for cultural IP is almost universally discussed in the context of Indigenous knowledge and cultural expressions. As many jurisdictions lack legislative protections for cultural IP, foreign businesses and private actors may successfully register intellectual property rights in another culture’s designs and names. Although New York’s LGBTQ+ community may not have millennia of history behind it, mainstream appropriation of ball culture similarly affects Black and Latinx LGBTQ+ artists. As Pride Month comes to an end, the historic cultural appropriation of ball culture emphasizes the importance of understanding the context behind art forms you enjoy.

Disclaimer: I am not affiliated with a ballroom community, nor have I ever attended a drag ball. The context I offer below is based on my research and understanding as an outsider. I seek not to paint a complete picture of ballroom culture or how to interact with it, but to exemplify why isolating a culture’s “fun elements” detracts from its spirit and ignores its importance.

A Brief History of the Ballroom and Voguing

The “ballroom” is a cultural centre for Black and Latinx members of New York’s LGBTQ+ community, replicated now among similar communities in other major cities, including Toronto. Dating back as early as the late 1800s in Harlem, the ballroom has been a haven for inclusion and acceptance of those excluded from the rest of society on the basis of their race, sexual orientation, gender identity or expression, or an intersection of those traits. The modern ballroom emerged in the 1970s, moving away from pageantry towards more varied forms of expression. In the ballroom, community members could “walk the balls,” competing in various categories judging their natural looks, fashion, and dancing.

As a haven for inclusion and acceptance, members could live openly at balls in ways that would not have been accepted outside them. For example, while some members walk in extravagant or elegant outfits, others replicate “realness”. One such category is “Executive Realness”, where folks who struggled to find acceptance in business circles show their community how well they would fit in, at least by appearance.

Voguing emerged in ballrooms during the 1980s. Named for dancers emulating models in Vogue magazine, this dance is known for its distinctive hand gestures, catwalk, duckwalk, and dips (also referred to as “deathdrops” or “shablams”). To its creators, voguing is more than trendy dance moves. For some male dancers, voguing transcends traditional masculine roles in dance and allows for further expression. For others in the drag community, voguing is a non-verbal form of “throwing shade” (or passing high-brow insults) and settling arguments or disputes.

Overall, the ballroom and voguing are culturally important forms of expression created by a community who historically struggled to publicly express themselves without them.

Out of Context and Into the Spotlight

In the early 1990s, ballroom culture received mainstream attention through two iconic releases: Jennie Livingston’s documentary Paris is Burning and Madonna’s song and music video Vogue. Paris is Burning offered a glimpse into the ballroom, its origins, prominent figures and drag houses, and the escape it offers from the struggles faced by queer/trans BIPOC attendees. Vogue, said to be inspired by Madonna’s early exposure to ballroom culture, may be thought as an ode to voguing, high fashion, and classic Hollywood. Notably, both Livingston and Madonna are white women. Livingston is an out lesbian and Madonna is straight.

Since their release, both pieces received mixed critiques. While both brought the vibrancy of voguing and ballroom to mainstream attention, they have been criticized for presenting a narrow, outsider’s view of ballroom culture. Livingston has been criticized for not using her piece to challenge subversive processes behind the imitations of “realness” in the ballroom. Despite featuring prominent voguers Jose Gutierez Xtravaganza and Luis Camacho Xtravaganza in her Vogue music video, Madonna has been criticized for turning vogue into a trend that she promptly left behind in favour of reinventing her image for a new pop era.

The cultural impact of Vogue was a prominent theme in Pose’s second season. At the song’s height, some characters benefited from this cultural exposure: Angel used her voguing skills to launch her modeling career and Damon taught voguing lessons part-time. But when the fad ended, Angel’s career stalled because agents found out she was transgender and Damon’s voguing classes were cancelled due to a lack of customer interest. Despite the song’s success, the characters continued to struggle without support in dealing with HIV/AIDS and transphobic attacks—issues that plagued their community at that time and persist today.

What is the Context Today?

Pose’s characters experience the wider impact of cultural appropriation. Today, members of a dominant culture maintain the privilege of selecting the “fun” elements of a minority culture while ignoring its relevant context and struggles. Even as queer BIPOC storytelling in the media becomes more common, and even ballroom competitions have taken centre stage on HBO’s Legendary, state governments across the U.S. are considering or passing bills which restrict access for transgender Americans in many places, ranging from organized sports to accessing gender-affirming (or other) healthcare.

Cultural IP is not a fad that disappears when mainstream culture is done with it. This is only one example, with a more common example being the appropriation of traditional cultural expressions by major fashion retailers. Cultural IP dialogue, and specifically that which surpasses trademark or copyright law protection, focuses on traditional expressions passed down for generations within Indigenous cultures. Its application to communities which have flourished more recently, like Black and LGBTQ+ communities in North America, remains unclear.

In the absence of overarching national or international laws, we as consumers and creators can work harder to respect the artists behind the work we enjoy or draw inspiration from. While supporting art and culture by diverse artists is important, supporting the artists and their communities is even more important. Consider why you are drawn to stories, sayings, outfits, music, or dance styles and what they might mean to someone searching for community in the face of isolation. Support those who create art because of what it means to them and not because they can cash in on a trend or new discovery.