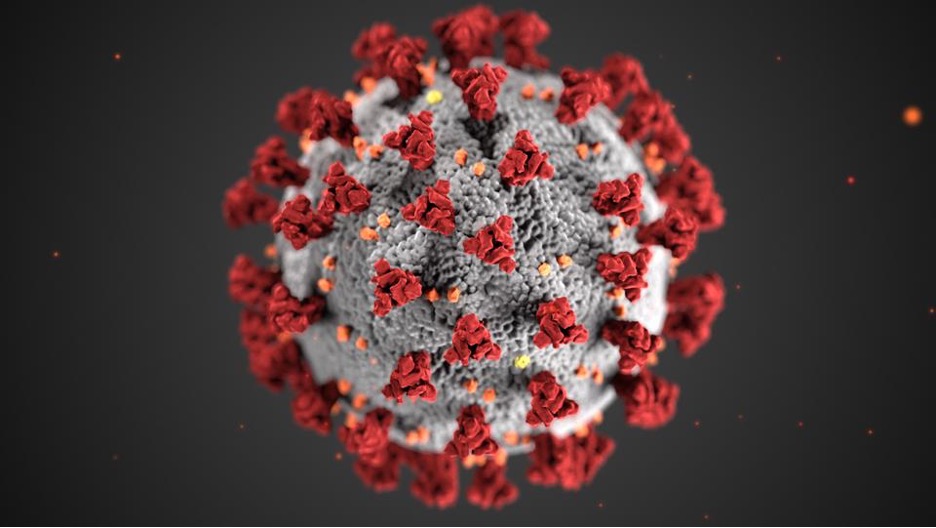 Ryan Erdman is an IPilogue Writer and a 2L JD Candidate at Osgoode Hall Law School.

At the onset of the COVID-19 pandemic, the lack of any existing treatment to mitigate the impacts of the novel virus was perceived as an alarming reality. What became clear was that any hope of an effective and timely solution relied on immediate and considerable investment in biomedical research and innovation. The common narrative at the time was that an effective vaccine likely would not be safely distributed for years. Before COVID-19, the fastest vaccine development, targeting mumps in 1967, took 4 years. Fast-forward to just over a year since the beginning of the pandemic, vaccines manufactured by multiple companies have been authorized globally and numerous other candidates are in late stages of clinical trials.

While the race to produce an effective vaccine was won by those who rushed to the market in record time, the most significant implications of this innovation will almost certainly transcend the current pandemic. Two of the most widely distributed vaccines thus far were produced by Moderna and Pfizer-BioNtech. Moderna and Pfizer successfully implemented mRNA technology into a widespread therapeutic vaccine. Having completed the fastest successful vaccine trial in history, the two companies led the efforts to obtain the first ever authorization for an mRNA-based vaccine.

The traditional approach to vaccine technology, implemented by Oxford in collaboration with AstraZeneca, relies on an adenovirus vector. Essentially, the individual receives a harmless modified version of a chimpanzee virus containing the genes for the SARS-CoV-2 spike protein. Spike proteins play a critical role in the way the virus is able to penetrate host cells and initiate infection. Mimicking this process, the vaccine prompts the body to create an immune response, preparing the body to face the actual virus. In contrast, the vaccines produced by Moderna and Pfizer-BioNTech work by delivering messenger ribonucleic acid (“mRNA”), the genetic substance responsible for communicating protein-making instructions within a cell, into the body and instruct the body cells to produce the coronavirus spike protein. The body’s immune system would then respond to the protein and learn to attack the virus if it ever came in contact with it

While the pandemic may appear to be a catalyst for this innovation, the groundwork has been in place for years. mRNA technology was actually adapted from decades of previous research into the topic in order to address SARS-CoV-2. Attributed to work done by researchers Katalin Kariko and Drew Weissman at the University of Pennsylvania, their well-documented efforts over several decades culminated in the discovery effective insertion of synthetic mRNA into human cells without being attacked by an immune response. Moderna utilized this mRNA technology to formulate their vaccine candidate just 48 hours after researchers in China revealed the virus’ genetic sequence.

The pandemic was significant not only for discovery, but for establishing the efficacy of the technology. Establishing the efficacy of mRNA-based vaccines opens the floodgates for significant investments in the field. Excitement about mRNA technology has led to billions of dollars being poured into the sector to produce mRNA-based medicines targeting diseases that are difficult to treat. The pandemic and vaccine rollout also served to help build the “mRNA future” by establishing a vast regulatory and manufacturing network for the brand-new technology in under a year. Moderna is noted to have indicated it has “over 270 issued or allowed U.S. and foreign patents protecting mRNA-based technology, with over 600 worldwide pending patent applications.” This is tied to an mRNA product pipeline including 26 drug candidates targeting infectious, rare, autoimmune, and cardiovascular diseases. Similarly, two other leading pharmaceutical companies, BioNTech and Curevac, who have an mRNA-based vaccine candidate in collaboration with Bayer, also have significant numbers of ongoing projects related to mRNA therapeutics. mRNA technology is believed to be versatile enough to potentially create “on-demand proteins associated with specific tumors to teach the body to fight off advanced cancers”, or even produce missing proteins in cystic fibrosis patients.

The innovation surrounding this technology is intimately tied to their intellectual property rights. Looking more closely at COVID-19 vaccines, patent network analyses have shown the incredibly complex matrix of patents, licenses, sub-licenses, and agreements between various entities in the research and production stages. Part of the reason companies such as Moderna and BioNTech are emerging as major players in the market for mRNA-based medicines is due to their ownership of licenses and strategic partnerships with other pharmaceutical companies. For example, SEC filings reveal a series of sublicenses for mRNA-based technology patents coming from the University of Pennsylvania to Moderna and BioNTech. What is yet to be seen is how intellectual property rights, namely patents and trade secrets, will impact the long-term prospects of mRNA technology. Certainly, the intricacies of research and development in this area could lead to novel and complex IP issues. As waivers of IP rights associated with COVID-19 therapeutics have become a prominent topic over the past year, it is hard to speculate about the future of IP in pandemic-related technologies. The IP landscape surrounding mRNA technology has only begun to unfold.