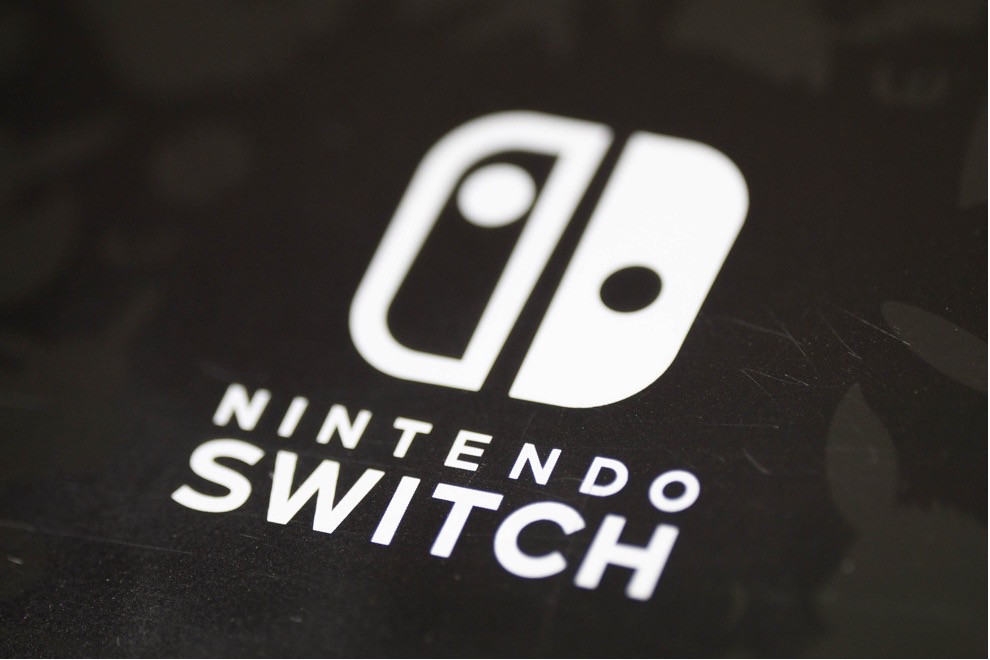 Like its predecessors, the 2017 Nintendo Switch is not immune to hacking and piracy. The modification of video game consoles typically enables the unauthorized use of illegally obtained game cartridge data (stored in ROMS) or fan-made ‘homebrew’ content. Some modifications allow pornographic content to be published within Nintendo games. Hacking and piracy in the video game industry has even sparked international concerns, with hacks appearing on open marketplaces such as Amazon.

Nintendo of America (“NOA”) has been consistently strict and litigious in regard to any modification of its intellectual property. They recently brought forward copyright claims against YouTube videos of Game & Watch hacking and sued websites selling circumvention devices. Recently, NOA settled with modification chip vendor Uberchips for $2 million USD in an Ohio court.

On April 16, NOA filed a lawsuit against Canadian hacker Gary Bowser in a Seattle Court. The video game company alleges that Bowser and his group, Team Xecuter, infringed Nintendo’s copyright when they hacked and sold modified game consoles. This is not the first time Bowser has butt heads with Nintendo. Nintendo has taken action against Gary Bowser’s alleged piracy of their products as far back as 2008 within Canadian courts.

Life imitates art as Bowser shares a name with the fictional villain from Nintendo’s beloved video game series Mario Bros. Adding to the confusion, NOA’s current president is named Doug Bowser. While ironic, the Bowsers bear no relation to one another.

Gary Bowser allegedly lead the hack creator group Team Xecuter. According to the United States Department of Justice (“DOJ”), Team Xecuter is one of the world’s most notorious gaming piracy groups. They were arrested in late 2020 and charged with 11 felony counts, with the possibility of extensive prison time. As reported by the DOJ, the Nintendo Switch, NES Classic, and the Nintendo 3DS are targets of console hacks. PlayStation and Microsoft consoles were also popular hacks amongst Team Xecuter. The group allegedly created and sold unauthorized hardware that allowed individuals to modify gaming consoles and install unlicensed software. For example, the SX OS, a prominent circumvention device sold by the group, can hack a Nintendo Switch, bypass security functions including technological protection measures (“Technological Measures”), and run pirated games.

The SX OS is the “most-installed piracy software” on the Switch, at one point being installed on 89 percent of all modified Switches on the market. Illegal distribution undoubtedly affects Nintendo’s business, but also causes “tremendous harm” between Nintendo and its external developers.

Team Xecuter has historically rejected the piracy label and fought back against copyright claims. In a 2020 interview with Torrentfreak.com, the team claimed that Nintendo misrepresented Xecuter products, including the SX OS, and that they promote “legal open-source software development” on modified consoles. Before this lawsuit, the group firmly stood for the “right to repair” movement, calling for the right to repair and modify consumer electronics. Video game companies, including Nintendo, have previously opposed right to repair bills. While Team Xecuter may explore game preservation and right to repair defenses, the team’s for-profit nature may hurt their arguments. As of May 2021, Team Xecuter has issued no publicized statements in response to NOA’s claims.

NOA seeks damages relating to the alleged injury to their IP and violations to the Anti-Circumvention and Anti-Trafficking provisions of the United States Digital Millennium Copyright Act (“DMCA”). Under the DMCA, 17 U.S.C. § 1201 et seq., NOA seeks $2,500 USD for each trafficked Switch and $150,000 USD for each copyright violation. Lastly, NOA seeks to shut down Bowser for good.