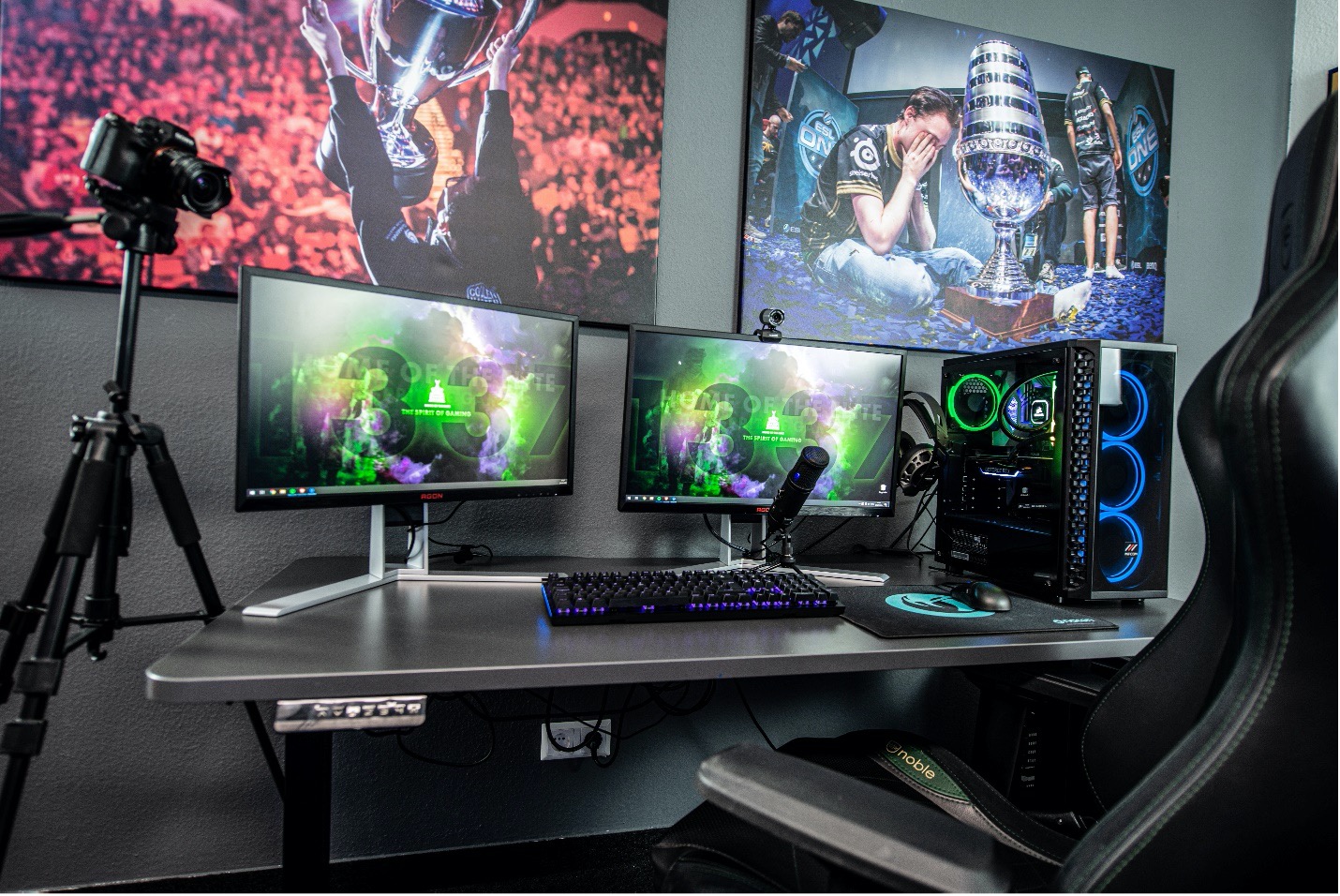 The pandemic has not only confined many of us to our own homes, but has undoubtedly led many of us to rely on one main source of entertainment: the Internet. Gone are live shows, concerts, and plays. Live streaming of musical performances existed before the pandemic; now they are no longer a mere alternative, but the only option for viewers.

Although live streaming of E-sports and entertainment gaming were popular pre-covid, the sector grew by 45% within the first two months of the pandemic. This popularity increased revenue and attracted many questions regarding the risks that streamers face regarding their intellectual property. For example, it was estimated that Ninja, an infamous Twitch streamer, earns almost $5.5 million yearly solely from his activity on the $5 billion platform.

While gaming streamers gain followers and viewers (and profits) based on their entertaining personalities, recently, their recorded content has been taken down due to infringement of copyright-protected songs used in recorded streams. In the U.S., copyright protection flows from the Digital Millennium Copyright Act. Infringements depend on the rules created by any given platform and its existing licenses. Despite how society historically viewed online gaming, some gamers’ whole livelihoods undisputedly depend on playing video games and streaming it. With every takedown, users get a “copyright strike” from Twitch. After three strikes, they get permanently banned from the platform.

According to Canadian copyright law, when a streamer live streams their gameplay, they are technically exercising their “performing in public” right pursuant to section 3 of the Copyright Act. The video game contains codes and text elements that would be considered literary works, and graphics that would be considered artistic works, both of which are copyright-protected subject matters. In live streaming their gameplay, the user would be communicating the graphics, text, and the audio of the game, all done without the copyright owner’s consent. Therefore, a case for copyright infringement could be established.

There is no settled case law on issues of live streaming yet; however, gaming live streams may legally continue in one of two ways: as copyrightable work, or through the defence of fair dealing.

Though the actual video game has many copyrightable components, the user’s actual live stream may also be copyrightable itself as a dramatic work. What the user says and how they play the game can be seen as original work. The streamer’s ideas are expressed through words and gameplay and the content itself is fixed in a video/audio recording format.

Alternatively, the stream could be considered as fair dealing for the purpose of criticism or review. However, the streamers’ commercial benefit may prevent their use of the fair dealing exception.

Furthermore, game publishers purposely may not pursue action because of the free advertising advantages they obtain from their live streams. Such benefits would also depend on the type of game users play: story-based games may instead see economic losses caused by live-streamed spoilers.

Although much of the action seems to be from our neighbours in the south, Canada is no different. Canada is home to many Twitch streamers and the community seems to be growing. If users and game publishers continue to “co-operate”, this issue may never be addressed at law in any country. Music publishers may feel differently, as users are starting to get fed up with constant takedowns following their use of copyright-protected music. Only time will tell whether legislative intervention is needed, but for now, all we can do is like, comment and subscribe.