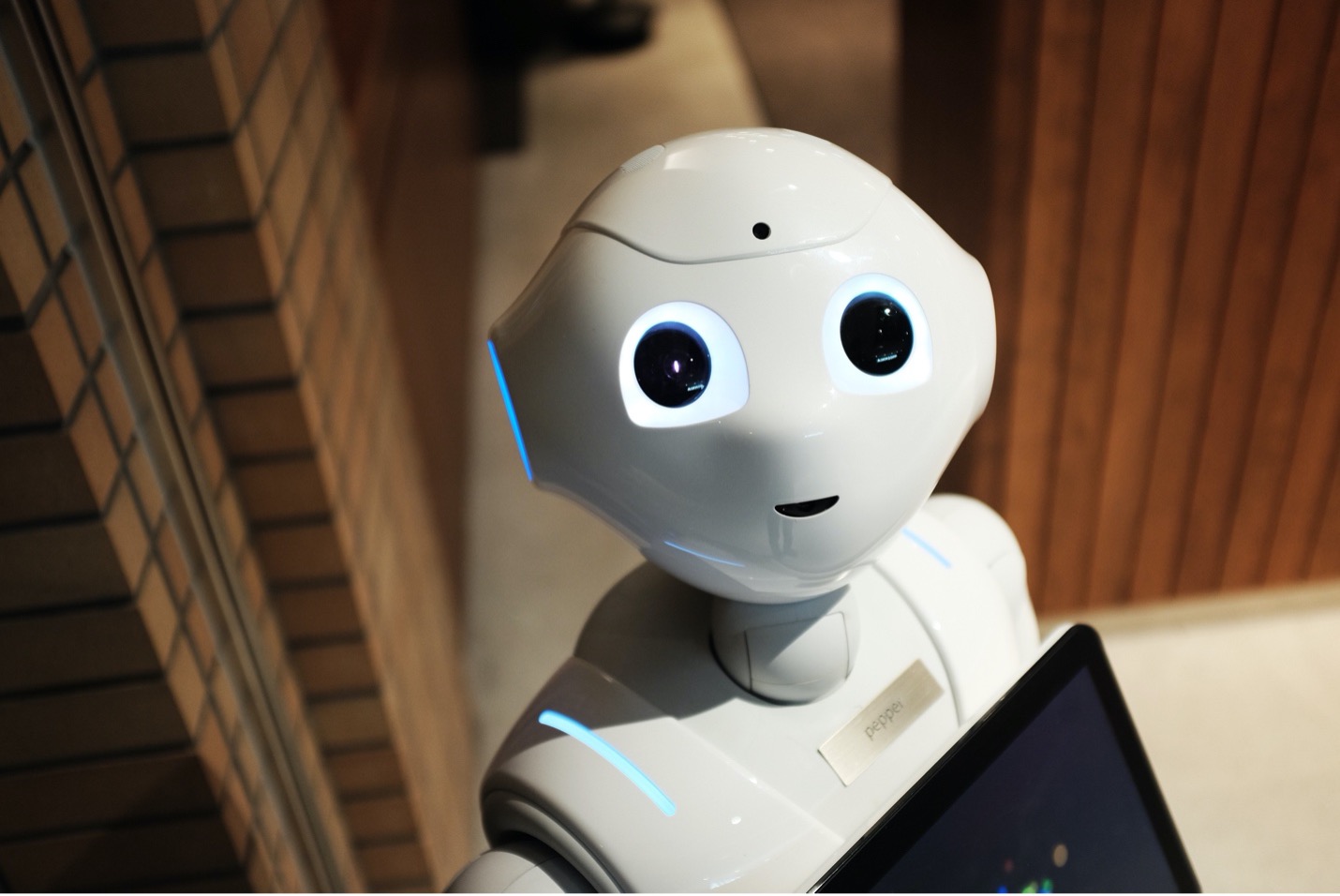 Artificial intelligence (AI) is revolutionizing and impacting intellectual property rights in an array of industries, including law, finance, healthcare, customer service, transportation, and engineering[1]. While computer-generated programs and software are recognized in copyright and patent law regimes, IP rights of AI are considered a paradox due to a lack of legislation. Though the advent of AI raises many questions, this article explores the legal personality of an “AI entity” with emphasis on intellectual property rights and ownership issues.

Determining whether AI produces IP, either knowingly or unknowingly, presents a challenge.  Many complex issues are implicated since the creative work or innovations generated by the AI typically involve multiple contributors, leading to issues of co- and joint ownership. AI has generated literary, musical, technology, and artistic works which raises the issue of who is the author or inventor, especially with AI’s machine-learning capabilities. Identifying the owner is essential to not only reward them but hold them accountable for reaping royalties in bad faith.

What is Artificial Intelligence?

It is premature to define AI, although, for the purpose of understanding the difficulties of assigning IP rights to AI, Stuart Russell and Peter Norvig defined AI as machine agents that “operate autonomously, perceive their environment, persist over a prolonged time period, adapt to change, and create and pursue the best expected outcome.”

An autonomous system is often defined as having the ability to control its own actions and act without the intervention of humans or other agents. It is critical to determine if AI can “think”, “understand”, or “respond” autonomously. Prompted by overcoming the Turing test, programs have been developed which allow a person to engage in a limited “conversation” with a machine. This can be seen with “Siri” by Apple and “Google Home” by Google. Moreover, AI also generates work which may be considered “creative” work that has been historically protected.

Intellectual Property is Generated by AI

There are many examples of IP generated by AI. Self-driving cars are one example of an AI creation which needs a regulatory framework since there is a high risk of ownership and liability issues. Using algorithms of the geometric patterns of the 17th century, an AI generated an artwork, “The Next Rembrandt” which was novel and differs from prior work. In our digital age, where computer software may automatically take photographs, the technology can be presented as the author or the creator of the photographs.[2] Professor Harold Cohen even created a program called “AARON” which creates original paintings without any human interference. Every painting created through this software is unique and different from the previous one.

Moreover, through AI, Hitachi designed a new nose cone for the bullet train in Japan which improved the train’s aerodynamic performance and also reduced the noise level for passengers.[3] Likewise, a programmed AI developed a novel piston geometry which reduces fuel consumption in diesel engines. AI is also being used to develop new pharmaceutical compounds.[4]

Google’s news bot “Googlezon” was programmed in a manner which created stories from facts and news articles available on the internet autonomously. For example, in generating a domestic news story, Googlezon could emphasize the international aspects and implications of the story for a reader interested in international news.

AI, or any technology-generating work, has intertwined human efforts. Given the scope of Canada’s Copyright Act, AI could be identified as a creator of a work by an employee or assignee without difficulty under subsections 13(3) and 13(4). Further, copyright subsists in original and novel work; as many of the above examples establish, the work generated by AI passes the creativity test because it is not necessarily similar to any other output. However, the United States Copyright Office has a contrarian view, suggesting that it “will not register works produced by a machine or mere mechanical process that operates randomly or automatically without any creative input or intervention from a human author.”[5]

Computers have long been generating new compounds for medical purposes without substantial interference with the software. Computers have also autonomously generated electrical products that have been patented under the employer’s name.[6] The major inventor of artificial intelligence, the United States, has protected the patentability of AI-generated inventions under section 103 of the American Patent Act. It states that “patentability shall not be negated by the manner in which the invention was made.”[7] This reveals that it is immaterial how the invention was developed.

Unfortunately, U.S. courts have failed to answer questions regarding the ownership of AI-generated IP and have generally ignored the view that an owner may be non-human. In McRO, Inc. v Bandai Namco Games America Inc, which involved substantial AI intervention, the Federal Circuit Court held that a method for automatically animating lip synchronization and facial expressions of animated characters is patent-eligible, but left eligibility for the ownership rights questionable.

In order to identify patentability in the United States, it must be determined if the invention is directed to an abstract idea, and if so, if it involves any inventive steps. Contrastingly, Canada defines an “invention” as  “any new and useful art, process, machine, manufacture or composition of matter, or any new and useful improvement in any art, process, machine, manufacture or composition of matter” in section 2 of the Patent Act. The issue of ownership has not been dealt with in Canada, and the Act is silent on the definition of an inventor or who retains ownership rights. Since most inventions are made in collaboration with others, there are a lot of issues in regard to joint ownership and licensing.

AI has been creating and developing work at a very fast pace and the legal frameworks are still struggling to gauge its identity. National governments appear unable or unwilling to provide AI a legal status so that it could be held accountable for any harm caused autonomously. It is apparent that if humans engage with AI technology to any degree, as they often do, those involved would accept liability for any harm done. However, if one cannot be awarded ownership for AI autonomous generation of work, it would be inequitable to hold them accountable for any flowing liability issues.

Admittedly, suing AI technologies would be an arduous task for lawyers and for courts to adjudicate. As AI technology will likely peak in the coming decade, high level of governance is required soon. Before it starts disrupting the major utilizers, namely big companies and industry developers, AI regulations should be discussed at an international level. In the interim, disputes can be resolved through traditional doctrines like principle-agent, employer-employee, or, as many have proposed, by granting AI the status of a legal person.

[2] See 17 U.S.C. § 102(A). “Copyright Protection Subsists, In Accordance with This Title, In Original Works Of Authorship Fixed In Any Tangible Medium Of Expression, Now Known Or Later Developed, From Which They Can Be Perceived, Reproduced, Or Otherwise Communicated, Either Directly Or With The Aid Of A Machine Or Device.”