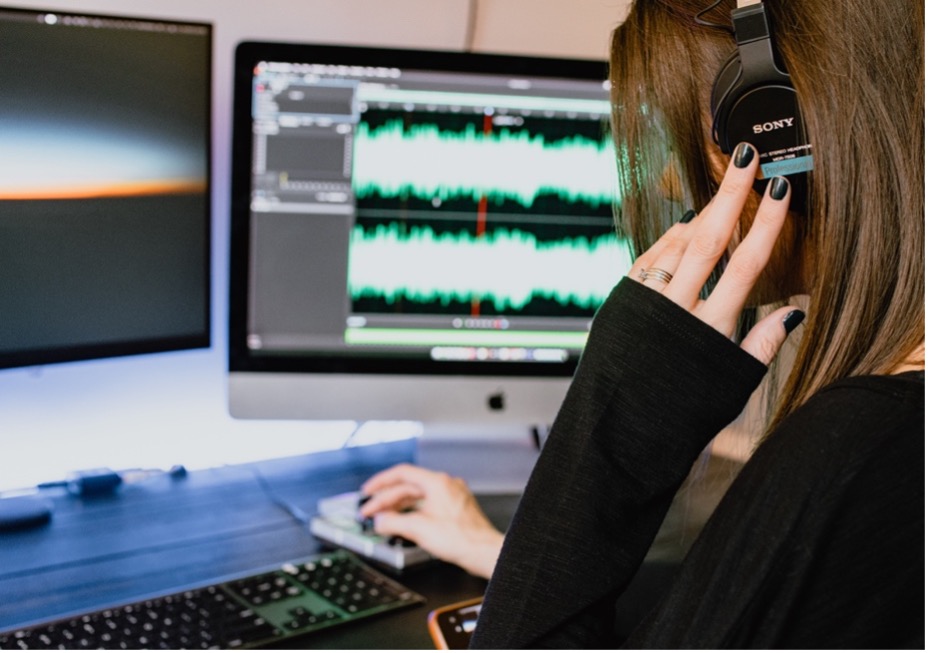 For years now, scholars, experts, and musicians have identified potential benefits for implementing blockchain technology in the music industry. Blockchain could allow for more equitable pay for artists. Artists currently struggle to achieve pay equity, especially in streaming. Hundreds of millions in USD in unallocated royalties end up redistributed when rights are unidentified. If implemented correctly, blockchain technology can serve as a database hub for copyright information and metadata.

Technological advancements and increased accessibility to musical tools allow anyone to become a published musician. Aspiring artists no longer need fancy studio gear or support from well-known names to create popular hits. More creatives in the scene drive competition. Thus, industry collaboration has become increasingly popular. For example, a single hit song, like Uptown Funk, could have a dozen writers, each with their own stake in the final product. In the digital streaming era, when music is often written by multiple people, allocating royalties has become much more complicated. Paying artists what they are owed is difficult when ownership data may be complex and/or lacking.

In brief terms, blockchain technology is known as the foundation for cryptocurrency. The technology first appeared in the infamous 2008 Bitcoin white paper authored by Satoshi Nakamoto. Bitcoin works on Blockchain’s peer-to-peer network “P2P” as an electronic cash system. It is publicly accessible and transparent through traceable transactions.

Today, blockchain technology’s utility has expanded to much more than just transferring digital currency. For years now, musicians have attempted to make use of the network. Notably, in 2015 Imogen Heap distributed her single Tiny Human on Ether. Heap has since been developing Mycelia, a blockchain-based, music-sharing space. She recently released an audiovisual NFT in April 2021. Blockchain has established a following amongst listeners and musicians alike. It could drastically change the status quo, if done widely, correctly, and in collaboration with major players.

As a trusted network system with no reliance on third parties, blockchain is a fairly transparent and secure platform. Transparency and data protection are key in dealing with music licensing in particular. To date, no database anywhere accurately demonstrates song and record ownership. Instead, various publishers own distinct datasets. These datasets are not always in agreement, and hence can result in conflicts. No uniform database on music copyright information exists. A notable failed attempt at a singular database is the Global Repertoire Database. There are projects in development or recently launched, but none are used uniformly and across the board. For a longstanding industry such as music, this is a tremendous concern. Enthusiasts envision a music copyright database implementing blockchain technology that could remedy current industry complications. Ownership information could be accessible and easily verified by all. A network where everything is accounted for could potentially offer quick and seamless royalty payments.

Even if the industry doesn’t warm up to the idea of a centralized database utilizing blockchain technology, writers and musicians will likely keep exploring ways to get their fair share. With tech and music evolving at a rapid pace, it is anyone’s guess where the correct solutions lie.