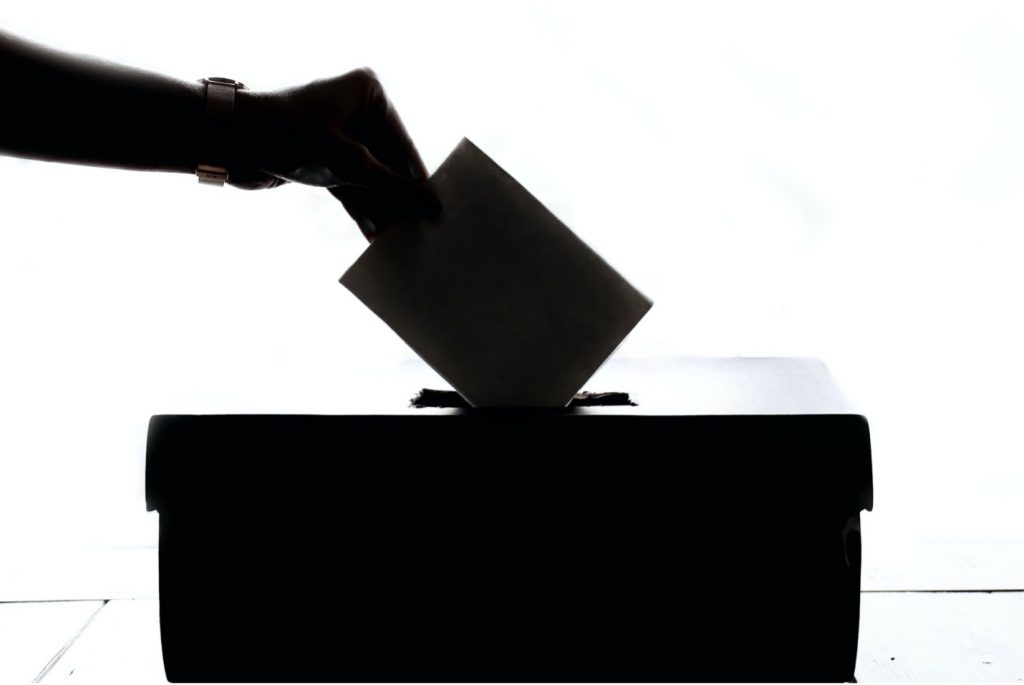 The 2019 Canadian federal election season was ripe with controversy. Adding to the list, the Canadian Broadcasting Corporation (CBC) filed a lawsuit against the Conservative Party of Canada mere days before the election was held. The CBC claimed that the Conservative Party infringed copyright by using, without permission, CBC’s video clips in their advertisement and tweets as part of an ‘attack ad’ against Prime Minister Justin Trudeau.

On May 13, 2021, nearly two years after the Liberal Party won a minority government, the Federal Court ruled in favour of the Conservative Party, holding that the use of CBC footage in political campaigns constitutes “fair dealing” under s. 29 of the Copyright Act, and so does not infringe copyright.

In order for a use of a copyrighted work to be considered a fair dealing, the dealing must 1) be for an allowable purpose, as listed in the Act, and 2) it must be fair, considering the six factors outlined in the landmark Supreme Court of Canada decision, CCH Canadian Ltd v Law Society of Upper Canada.

By giving the fair dealing provisions a large and liberal interpretation, the court reaffirmed that their purpose is to balance the rights of copyright owners and users. Users’ pursuit of allowable purposes should not be arbitrarily restricted in the name of protecting copyright. As Justice Phelan stated, “it would be artificial to limit criticisms to the expression of how the work was produced but preclude showing the ideas or actions being challenged.”

Applied to the facts, the court found criticism embedded in the Conservative Party’s impugned ad and tweets, which aimed to criticize the “ideas” present in the CBC’s clips, particularly those of Prime Minister Trudeau’s performance in office and during the 2019 federal election’s leaders’ debate.

In finding an allowable purpose under the first step of the fair dealing analysis, the court did not consider that the criticism was being advanced by a competitor who would directly benefit from the consequences of the criticism. Rather, motive became relevant at the second step of the fair dealing analysis, when assessing the first factor (i.e., the fairness of the purpose of the dealing). Following CCH, “some dealings, even if for an allowable purpose, may be more or less fair than others,” depending on the user’s “real purpose or motive in using the copyrighted work.”

While Justice Phelan acknowledged that the Conservative Party’s use of CBC footage was “not criticism for the sake of criticism,” he held that the dealing was nonetheless for a “legitimate political purpose.” Since political campaigns are used to secure votes to form a government, the court found the Conservative Party’s purpose engaged with the democratic process and was therefore fair.

This departs from Alberta (Education) v Access Copyright where the Supreme Court stated that, in determining the fairness of an allowable purpose, the court must assess if there is a “demonstrably ulterior” motive at play. That is, courts are concerned by users who attempt to escape liability for copyright infringement under the guise of invoking an allowable purpose, like criticism. Such ulterior motives tend towards a finding of unfairness for the first factor of the fairness inquiry.

Despite finding the Conservative Party’s ultimate purpose was not to provide criticism but to gain votes, the court did not discuss the possibility of an ulterior motive. In fact, the Conservative Party’s politically driven motive was used as support in finding fairness. This seemingly broadens the fair dealing provision’s scope by permitting a dealing’s ultimate purpose to differ from its allowable purpose, so long as it is a political purpose.

Instead, as University of Ottawa professor Michael Geist argues, political advertising is protected by the criticism purpose of fair dealing since it is directly linked to the Charter’s s. 2(b) guarantee of expressive freedom, which underpins the values of political democracy, the search for truth, and self-actualization. Rather than authorizing a user’s ultimate purpose to differ from the allowable purpose where a political motive is involved, the court ought to establish a sufficient nexus between the purposes to support a finding of fairness. This can be achieved through determining the foundation of the allowable purpose, like the basis of criticism to advance political democracy.

As Ontario gears up for the next provincial election, it will be interesting to see how parties use copyrighted materials in their campaigns in light of this decision. Beyond political parties, this decision highlights the need for greater guidance on how to properly interpret the fair dealing provisions, especially in determining the fairness of the purpose of the dealing.