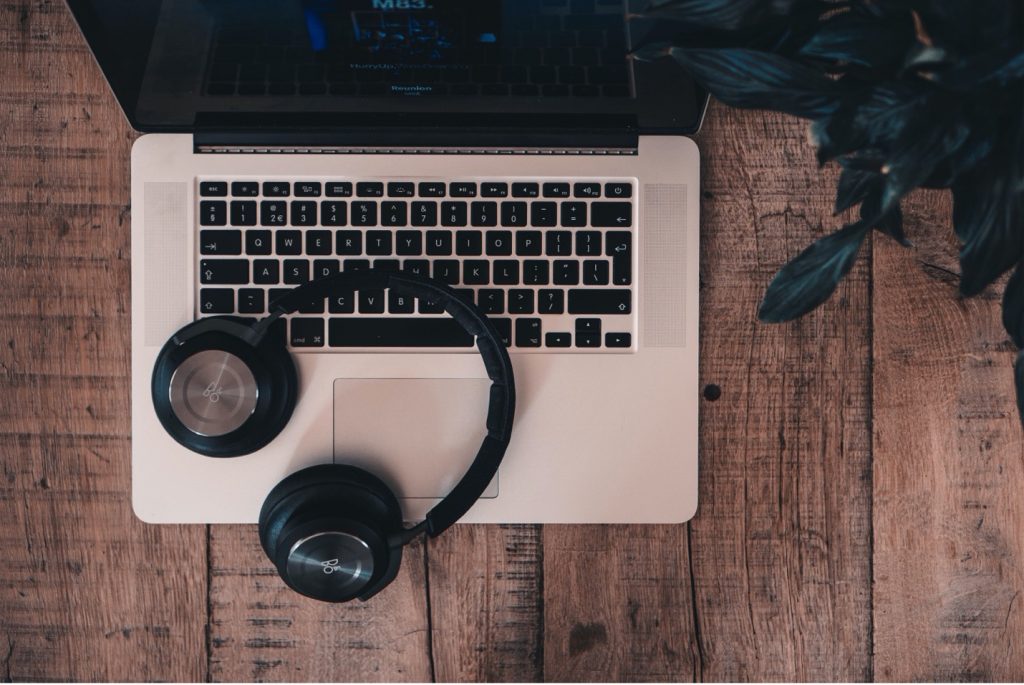 Apple Music, the widely popular music streaming service, revealed in April 2021 that they will begin paying an average of $0.01 USD per stream to music rights-holders. Their biggest competitor, Spotify, has yet to adopt a comparable per-stream payout model, currently paying between $0.003 and $0.005 USD per stream.

The key question is whether music streaming platforms enable music workers to be fairly compensated for their intellectual property. A user-centric licencing model is a step in the right direction.

Royalties are payments made to artists in exchange for the licenced use of their copyrighted music. Evidently, royalties are one of the main sources of an artist’s income. In 2020, Apple Music claimed they paid royalties to over five million artists. In November of the same year, Spotify announced that they will promote artists’ music to more users in exchange for lower royalty payments.

However, the Union of Musicians and Allied Workers (UMAW), representing thousands of music workers, has criticized Spotify for claiming to give artists the ability to “live off of their art,” given that the current payout is extraordinarily less than a penny per stream. They insist Spotify adopts a “user-centric payment model”, such as the one recently implemented by SoundCloud, another popular streaming platform. Essentially, this model tracks users’ total listening time per artist and pays music rights holders in proportion to this individualized metric.

SoundCloud’s platform potentially favours indie artists, rather than the pro rata royalty model geared towards mainstream artists. A pro rata model focuses on an artist’s popularity in general, while a user-centric model compensates artists based on subscribers’ behaviour and their interaction with artists on music streaming platforms. Here, a small percentage of users’ monthly subscription fee goes directly to the artists that the subscriber has listened to that month. Being the first in the industry to introduce these “fan-powered royalties”, SoundCloud has defied the ordinary industry practices. This unique version of a user-centric model will almost certainly benefit rising independent artists.

Notably, the $0.01 per stream royalty does not go directly into the artists’ pockets. Rather, this $0.01 per stream is divvied up between the labels, publishers, and distributors. The artists are then paid based on their agreements with their recording company.

Artists are among the many individuals suffering a financial loss due to the COVID-19 pandemic. As the UMAW notes, without the live music ecosystem, artists are relying more on streaming income than ever. As such, artists are seeking justice at Spotify by advocating for higher royalty payments and more user-centric payout models.

Hence, the long-standing battle between music streaming services continues. It is evident that artists largely favour user-centric payouts. These models must endure in the world of music streaming, which has become the predominant way of listening to music, to fairly compensate creative artists.