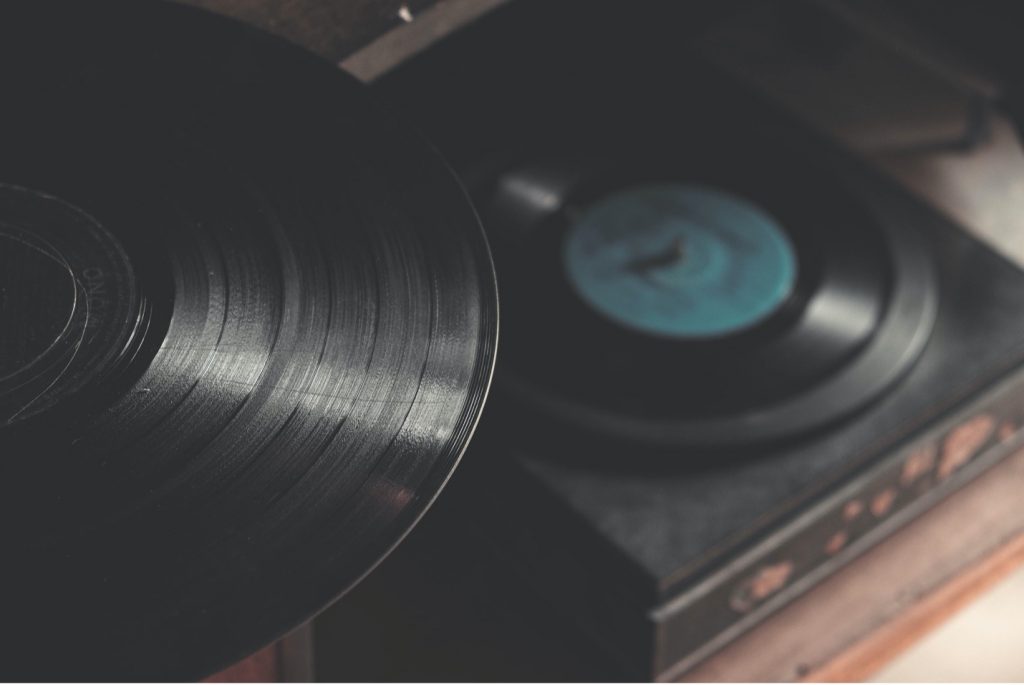 Taylor Swift broke records in 2020, releasing two albums in six months. Starting with Folklore, the Grammy Album of the Year strayed from her signature pop country style towards a more indie, contemporary folk style. Her second album Evermore boasts similar vibes but was also accompanied by a lawsuit filed by Evermore Park this past February. Evermore Park, a Utah-based fantasy theme park, claimed that Swift infringed on their ‘Evermore’ trademark, which the park had registered since 2015. The park was seeking nearly $2 million in damages. After a month of silence, Taylor Swift’s team launched an unrelated suit against Evermore Park for copyright infringements. A volunteer at Evermore Park informed Swift’s team that park employees performed several of her songs in 2019. On March 24, 2021, it was announced that both parties would drop their lawsuits. However, the question still stands: Who would succeed in these claims—the struggling park holding a registered trademark, or the multi-millionaire artist claiming copyright infringement? Or both?

A spokesperson for Swift’s team perceived Evermore Park’s trademark infringement claim as opportunistic as the park had outstanding debts with various construction companies and was struggling due to pandemic shutdowns. Despite these possible motives, it is worth investigating if Swift actually infringed on Evermore Park’s registered trademark.

According to the United States Patent and Trademark Office, a plaintiff with a trademark infringement claim must prove that they own a valid mark, that they have priority to the mark, and that the defendant’s mark is likely to cause confusion for consumers about the goods or services offered under the parties’ marks. Evermore Park fulfilled the requirement of owning a valid trademark, as it has owned the ‘Evermore’ trademark since 2015. The issue is whether there would be confusion between the theme park and Taylor Swift’s album. Courts consider several factors to determine if there is a likelihood of confusion. The primary concern is if goods or services are similar enough or sufficiently related that consumers would likely mistake them as coming from the same source. In this case, Swift’s album appears to be little similarity with the fantasy theme park, and so Evermore Park likely would not have been able to establish a likelihood of confusion to support their trademark infringement claim.

Evermore Park further alleged that Swift’s album damaged the park’s reputation as the album became the first result in the Google search for ‘Evermore’, driving the park off the first page of search results. Evermore Park might have been able to claim trademark “dilution”, which occurs when the unauthorized use of a trademark will likely weaken or harm the mark’s distinctive quality. Swift’s use of ‘Evermore’ can be argued to have diminished the strength of their trademark by blurring the mark’s distinctiveness. Swift’s album reached number one on the Billboard 200, strengthening the association between the word ‘Evermore’ and her album, and diminishing the word’s association with Evermore Park. However, in Jurin v Google, Inc., the court ruled that search engines such as Yahoo! and Google are immune to state law intellectual property claims in the United States under the Communications Decency Act. That is, courts have historically dismissed trademark infringement claims which argue trademark dilution on the basis of changed search engine results when searching for the mark. Even with the suits dropped, Evermore Park’s allegations of trademark dilution would likely be dismissed.

In America, copyright infringement occurs when a person uses a protected work, through methods of performance, distribution, and/or posting, without the owner’s permission. The park performed these songs without a license and were warned of the infringement. These factors make it likely that Taylor Swift had a strong copyright infringement claim against the park. At the very least, Swift’s copyright claim was persuasive enough to encourage Evermore Park to drop their lawsuit.

When filing for trademark infringement, one should be sure that the average consumer would be confused between the two products or services and that the trademark’s distinctiveness was negatively affected. Swift’s record-breaking indie alternative album undoubtedly contrasts a fantasy theme park in Salt Lake City, Utah. The caselaw would likely not support Evermore Park’s dilution claim, as the court has previously held that changes in search engine results are not a strong enough argument for finding trademark dilution (Jurin v Google, Inc. 2010; Parts.com, LLC v Yahoo! Inc. 2014). Whether it was the tangible threat of Swift’s copyright claims or the apparent flaws in Evermore Park’s trademark dilution claim, Evermore Park and TAS Rights Management hurriedly abandoned their lawsuits without any money exchanged. Swift’s album title will remain, now and likely forever, Evermore.