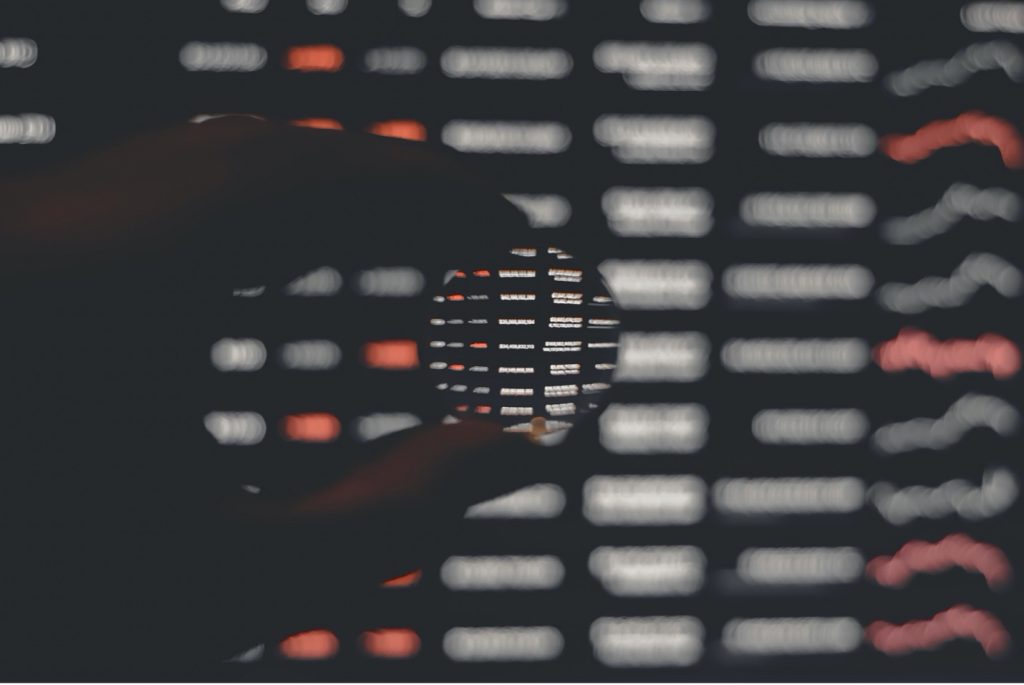 The near ubiquity of Alipay in China and the Bank of Canada’s (BoC) announcement of a Central Bank Digital Loonie (CBDL) foreshadow a future of digital currency. The U.S. dollar is also a form of digital currency managed by the Federal Reserve Bank. As of December 2019, almost ninety percent of US dollars were purely digital. Only eight percent of the world’s currency exists as cash. The United States Congress has already begun to contemplate “Digital Dollar” proposals to protect the financial wellbeing of hardworking Americans. The ultimate vision is to help unbanked or underbanked individuals access financial services without having to depend on intermediary banks. This way, Americans will have a direct account with the Federal Reserve.

Will digital dollars revolutionize financial services? Even if digital currency increases accessibility, it raises fears of privacy intrusions. Digital transactions leave footprints. Chinese officials, acknowledging the lack of privacy, expressed that the digital yuan will be subject to a “controllable anonymity” that renders digital transactions anonymous to the participants but visible to the central bank. Digital trails may lead to a social graph of consumer spending habits, which could lead to a true surveillance state.

With the BoC paving the path for the Digital Loonie, where does the future lie for the Canadian dollar? Researchers based at the University of Toronto and York University believe that the future of money will be entirely digital. Digital currency will facilitate investments and instantaneous transactions. The current pandemic has accelerated the digitalization of currency. Statistics Canada reports that e-commerce has approximately doubled compared to pre-pandemic statistics.

While fears of privacy intrusions still exist around digital currency, there is optimism that the central bank presents a more attractive solution than cryptocurrency. Cryptocurrency, unlike a digital currency managed by the BoC, is decentralized and remains dependant on cryptography to deter fraud. The BoC seeks to tailor digital currency to address the threats of fraud.

Centralized currency, however, poses risks of data breaches and leaks. The storage of immense amounts of personal and financial data in a centralized pool may result in hackers exploiting large sets of data at once. Moreover, third parties, such as law enforcement and surveillance agencies, may share and further utilize personal data and transactions.

A feasible implementation of digital currency requires government support and public adoption. Fears will likely succumb to convenience as the use of cash decreases and e-commerce becomes the norm. Canadians’ decreased use of cash during the pandemic demonstrates that they might prefer convenience to other factors, such as privacy. Digital currencies bring new opportunities for consumers to take advantage of efficient payment solutions. As the world treads the path toward global digitalization of assets, investments, and commerce, the creation of a Canadian fedcoin may become inevitable.