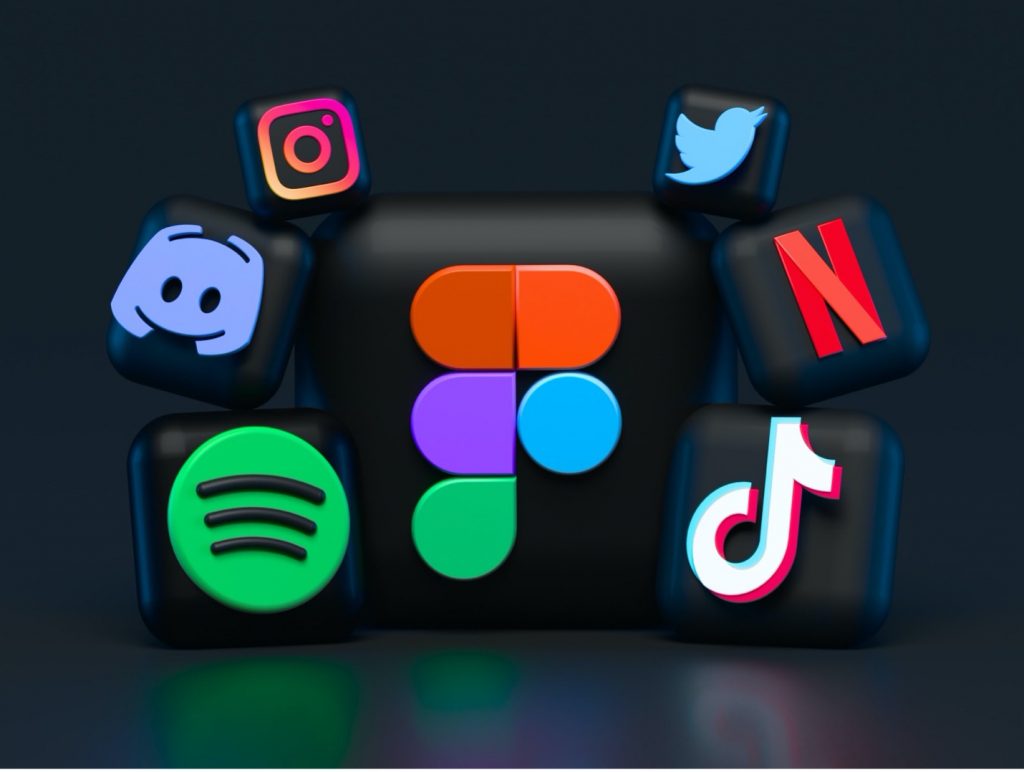 As part of a recent effort to modernize the Canadian data and telecommunications legal landscape, the federal government proposed Bill C-10: An Act to amend the Broadcasting Act and to make related and consequential amendments to other Acts (“Bill”). In a nutshell, the Act provides the Canadian Radio-television and Telecommunications Commission (“CRTC”) new powers to regulate the internet. In order to advance the “cultural objective” of promoting “Canadian content”, the Bill proposes to expand the scope of “broadcasting undertakings” to include online broadcasters such as Apple, Netflix, and Spotify (as part of new “online undertakings”), and impose regulations requiring these platforms to pay for Canadian content they air. Non-compliance will lead to large fines.

The Bill has legitimate objectives; Canadian creators (of music, movies, series, documentaries, etc.) ought to be adequately compensated for enabling streaming services to generate profits using their content; however, the public outcry surrounding the Bill signifies that its impact on civil liberties are just as important.

Essentially, the Bill seeks to “level the regulatory playing field” by allowing the CRTC to subject online undertakings to similar regulations to traditional broadcasters. The glaring question for civil liberties advocates was whether user-generated content (i.e., media uploaded to Facebook, TikTok, YouTube, etc.) qualifies as an “online undertaking” under the Bill. If it did, this could imply the government has the power to oversee and regulate anything, from your online political expression to pictures of your cat.

In its initial form in November 2020, the Bill provided the following exemption: “the Act does not apply in respect of programs uploaded by unaffiliated users to social media services for sharing with other users.” Yet by April 2021, the government unexpectedly revoked this exemption. A roar of outrage ensued from the public, academics, The Canadian Civil Liberties Association (“CCLA”), and parties from across the political spectrum, compelling the government to once again change its position. In response, Canadian Heritage Minister Steven Guilbeault announced that upcoming amendments would make it “crystal clear” that the Bill will not target user-generated content.

But according to Michael Geist, a Canadian law professor in Internet and e-commerce law, the proposed amendments will only make the Bill more controversial. While they limit the CRTC’s regulatory power, the amendments do not restore the original exemption. Moreover, the amendments add a new section specifically on the regulation of social media. The government therefore seems adamant to extend its regulatory reach to social media.

Implications for Freedom of Expression

The federal government’s refusal to restore the exemption may be understood in light of their broader effort to adapt to the realities and technological advancements of the information economy. Specifically, one of their goals is to combat online harassment and misinformation. These extremely necessary and urgent objectives require a robust, evidence-based policy framework that systematically addresses numerous factors related to the technological infrastructure that gives rise to these problems. There are three main considerations.

First, as Geist points out, freedom of expression also entails the freedom “to have an audience,” meaning that we ought to demand transparency from Big Tech with respect to the algorithms through which content travels to other users. As Yale law professor Amy Kapczynski highlights, a broader policy analysis in such cases would include paying attention to intellectual property and trade secrecy laws that shield corporations from disclosing their algorithmic models.

Second, it is unclear what criteria will be used to judge what content is “Canadian”. Such absence entails regulatory discretion¾a slippery slope that may prove problematic. As warned by Cara Zwibel, director of the Fundamental Freedoms Program of the CCLA, the concern is less about what the government will currently do with these new powers and more about the “regulatory door” this Bill opens in the future. With little guidance on regulatory criteria, “Canadian content” seems highly malleable. To implement regulations without explaining how to interpret them tends to grant the government sweeping powers that may detriment online expression.

Third, it is important to learn from the problems faced by other jurisdictions that implemented similar provisions, such as Germany and Australia. Their experience shows that corporations faced with regulatory requirements tend to “err on the side of caution,” by broadly taking down any content that may be construed to contravene applicable legislation, in order to avoid hefty fines. Especially with the new amendments in Bill C-10 providing specifically for the regulation of social media, we must stop and ponder if it is a good idea to outsource freedom of expression to Big Tech.

If the controversy around Bill C-10 points to one thing, it is that complex social problems require solutions that empower civil society, not ones that grant the government blanket regulatory authority.