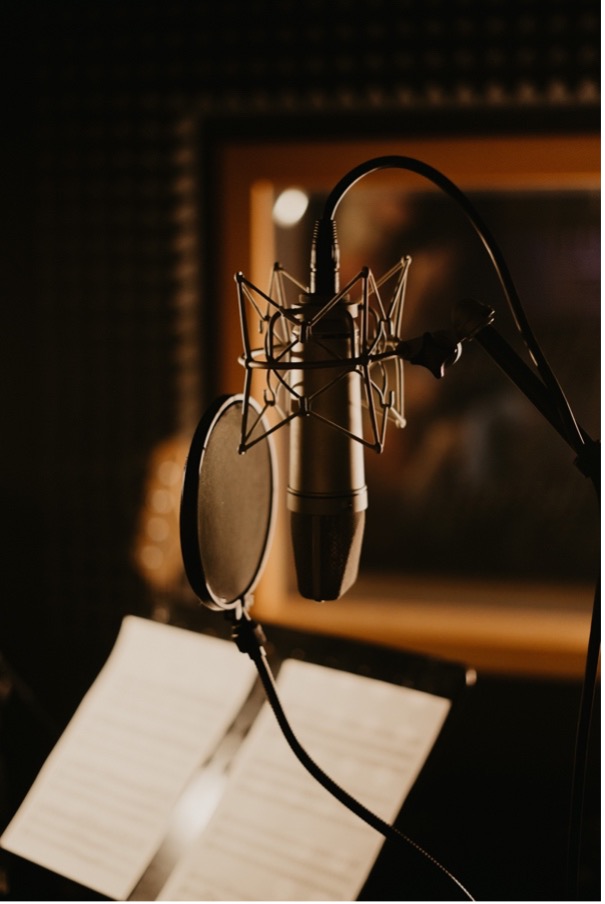 If you have used TikTok in the last seven months, you have likely come across the computerized voice narrating TikTok videos across the globe. The person behind this voice is Canadian voice actor Bev Standing from Welland, Ontario. Despite TikTok’s $400 billion (USD) value, Standing had not been paid or asked for her voice to be used for Tiktok’s new text-to-speech function, released in December 2020. Standing is now pursuing a copyright lawsuit against TikTok’s parent company, ByteDance, drawing attention to how individuals could approach social media conglomerates and take control over their content. On May 24, users noticed a different voice narrating videos, which could alter the direction of Standing’s current claims.

Standing first became aware of her voice in TikTok videos in late 2020. Her friend sent a video to her, noticing her voice in the background. In early May, Standing filed a copyright violation claim against ByteDance for using her voice recordings without obtaining permission. The lawsuit is based in the United States District Court for Southern District of New York. A copyright violation for sound recordings involves performing a copyrighted work publicly through digital audio transmission. In the United States, the maximum penalty is $150,000 per infringement which, in this case, could mean $150,000 for each TikTok video utilizing the text-to-speech feature. TikTok has yet to release their records to Standing’s team in order to determine how many infringements were committed. Standing’s lawyer, Robert Sciglimpaglia, included in the claim that she not only missed out on a six-figure job, but that TikTok is causing her irreparable harm and injury as these videos can threaten Standing’s reputation and brand as a voice actor.

Standing’s team can thus support her claim using moral rights. Moral rights enable the author of the work to protect their reputation. Manipulation of a work can violate the author’s moral rights if it prejudices their reputation. Standing may have a moral right to be recognized for her voice as it connects to her work’s integrity. The text-to-speech function currently has no limitations in terms of use or content. In the United States, moral rights are interpreted narrowly. Many works, such as applied arts, may not meet the requirements for moral rights. Standing’s team can also rely on likeness for this copyright claim. In most states, parties can be sued for utilizing likeness, such as one’s personal attributes, for an exploitative purpose. If it is proven that TikTok’s text-to-speech feature utilizes Standing’s voice, Standing can claim the right to control her likeness.

The initial question of how TikTok gained access to Standing’s voice recordings remains unanswered. In 2018, Standing was hired by the Institute of Acoustics, a research organization in China, to record thousands of English sentences for translations. Standing’s team posits that those recordings came into TikTok’s possession for the text-to-speech function. The Institute of Acoustics may have granted TikTok access to the voice recordings. Standing’s case can also set a precedent for contractual requirements for voice actors and caution them to include thorough guidelines in their work contracts in order to avoid future misuse of their voice.

If Standing’s claim is unsuccessful, there may be detrimental effects for other creators whose content is utilized by large corporations without their consent. Professor Pina D’Agostino, copyright law expert and Director of IP Osgoode, stated in an interview with CBC that if this claim is unsuccessful, “you almost eradicate the industry” as “you could say everything is free for the taking.” Without clearer guidelines, social media platforms may continue to misuse voice actors’ works without so little as an attribution.

TikTok has not filed a formal response to Standing’s legal claim, but TikTok users recently noticed a new female voice narrating videos, Standing has been made aware of this voice replacement. The change was not publicly announced nor discussed in the company’s newsroom. While not indicative of the case’s outcome, legal experts agreed that this change was a way for TikTok to acknowledge Standing’s suffering. Professor D’Agostino comments that it is a “positive step in the way that they are mitigating damages.” In a sense, she says “you’re acknowledging that we did something wrong, and you’re trying to make things better.”

Looking towards the future

To date, TikTok has not commented on the allegations and they have until July 7 to file a response to Standing’s claim. Though a representative has stated that TikTok does not publicly comment on ongoing litigation, Professor D’Agostino states that the voice change may be indicative of a settlement, if only for the sake of optics and to refrain from paying for every possible infringement, as that could mean paying for any TikTok video which utilizes the text-to-speech function. With nearly 690 million users, each having the option to use the text-to-speech feature, it could be in TikTok’s financial interest to settle the claim early. It would also require Standing’s team to retrieve deleted TikTok videos that used Standing’s voice or that had replaced her voice. On the other hand, business law expert Daniel Tsai believes that TikTok may not feel pressured to settle as this case does not currently threaten the app’s revenues. Replacing Standing’s voice may be the only concession the app provides unless it is proven to be Standing’s voice in previous videos.

Standing’s case can help create some guidelines for social media platforms that generate their wealth and usership through accessible audio content. TikTok rose to fame for its extensive and free music library for videos. The text-to-speech feature has contributed to the app’s popularity. However, the limitless nature of the text-to-speech function could have cost Standing opportunities and possibly her reputation. The function had been used to narrate vulgar and crude videos. Standing’s lawyer notes that the “deprivation to control her reputation” is part of Standing’s legal claim. TikTok’s audio library is key to the app experience, but this library can be misused at the expense of creators and actors that keep the app thriving. It may be time for courts to provide some guidelines for how people can have their work and integrity protected on large social media platforms.