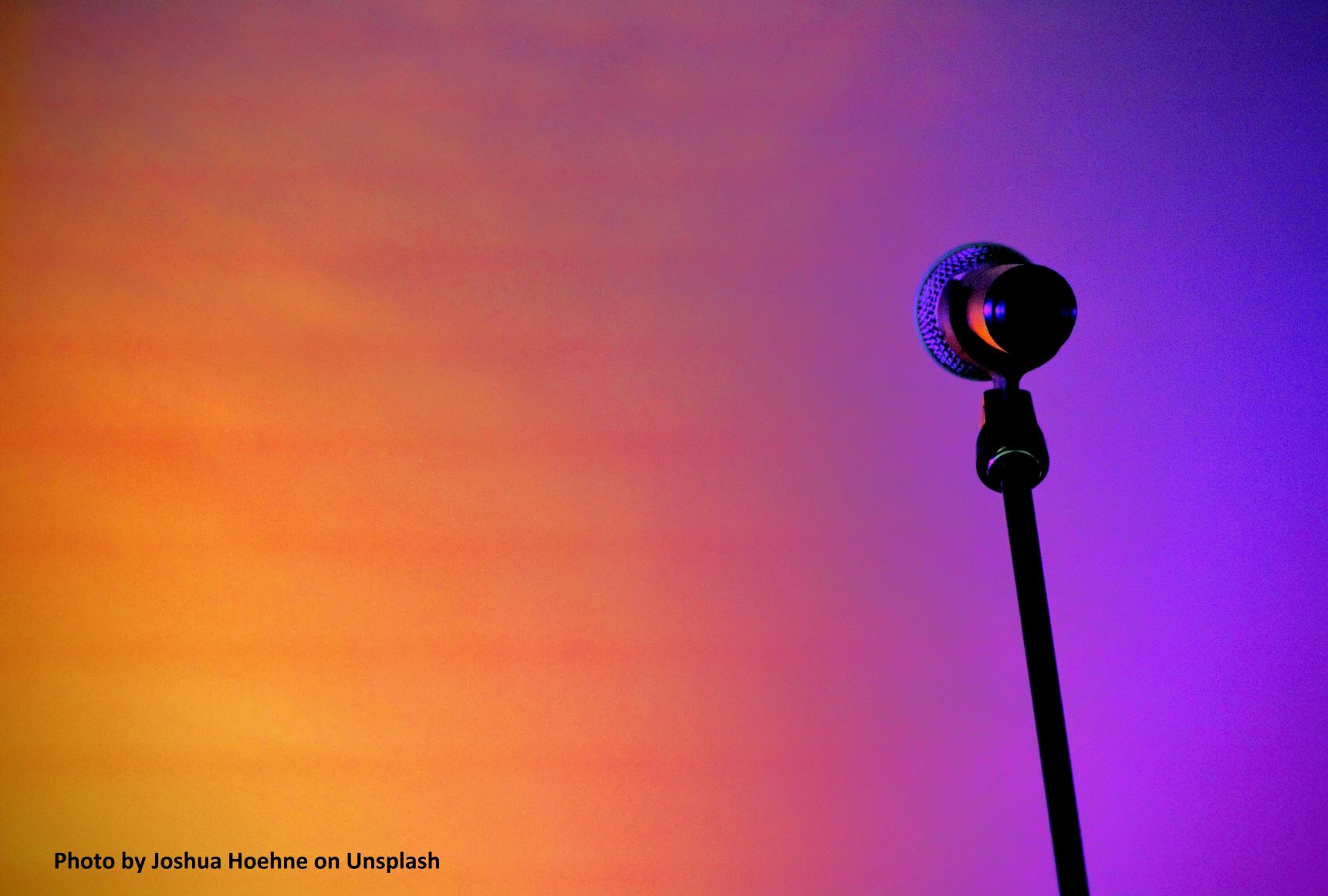 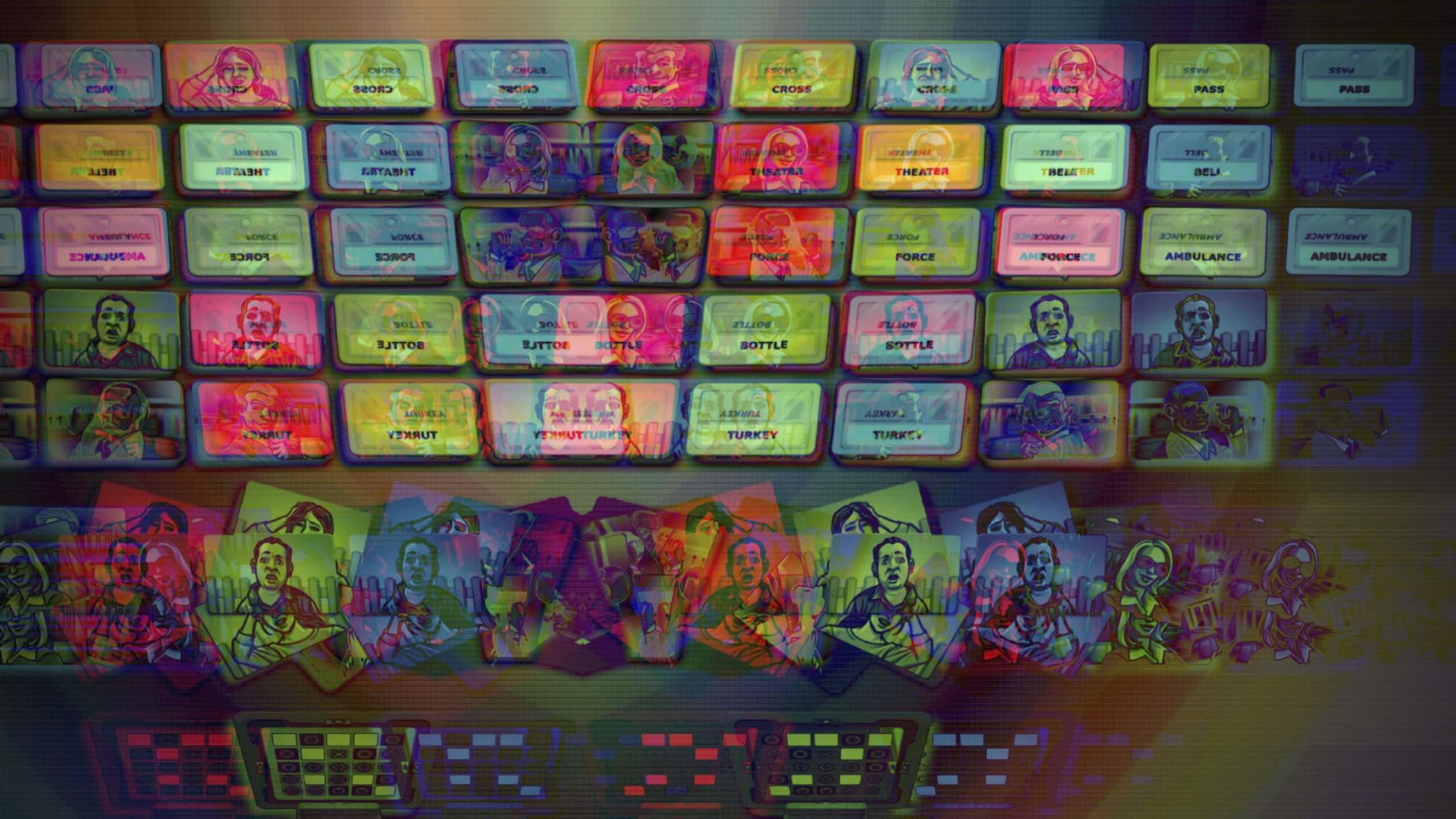 Not All Fun And (Board) Games 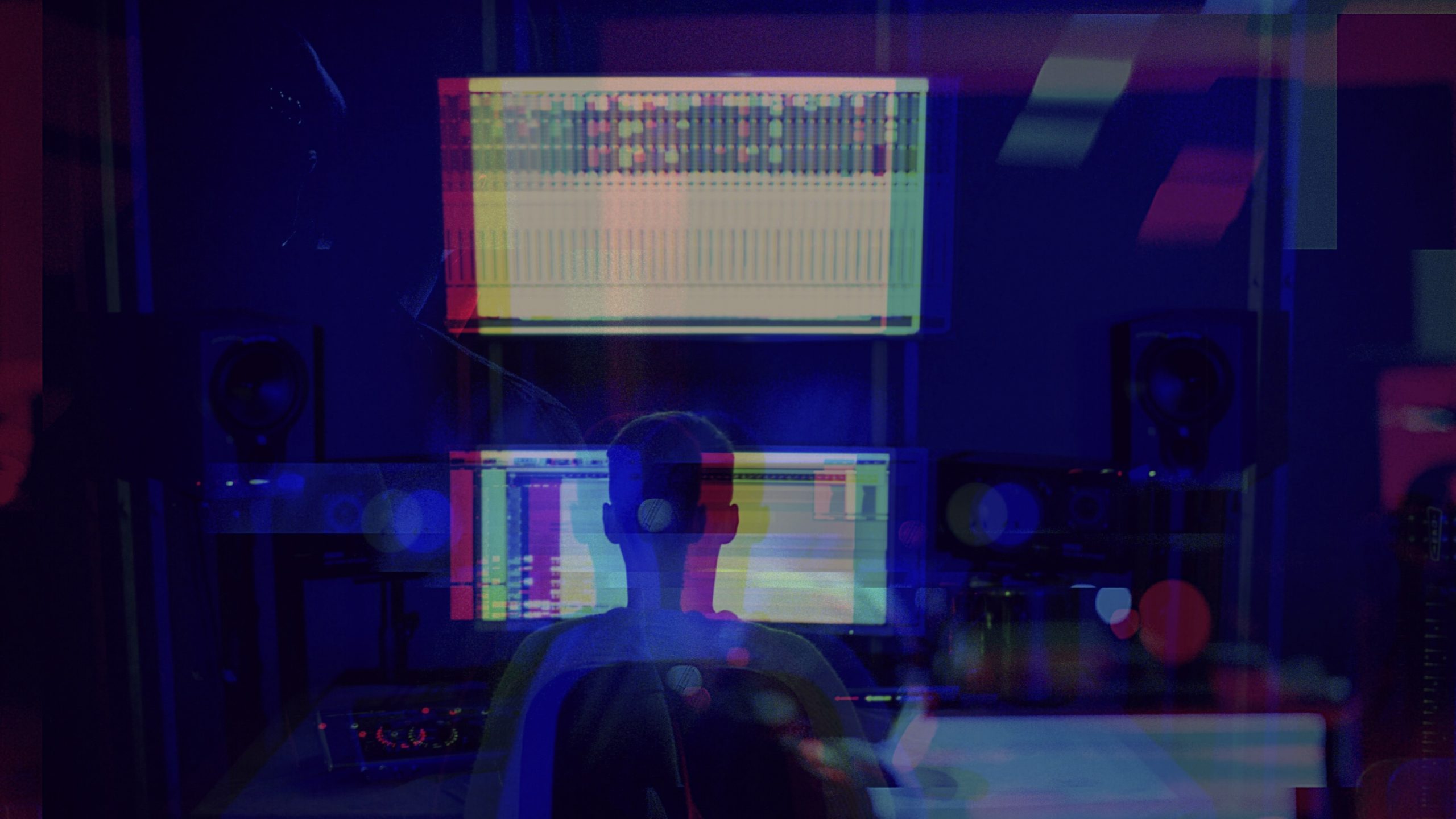 Blurred Lines: Uncertainty in the Legal Framework of Music Sampling 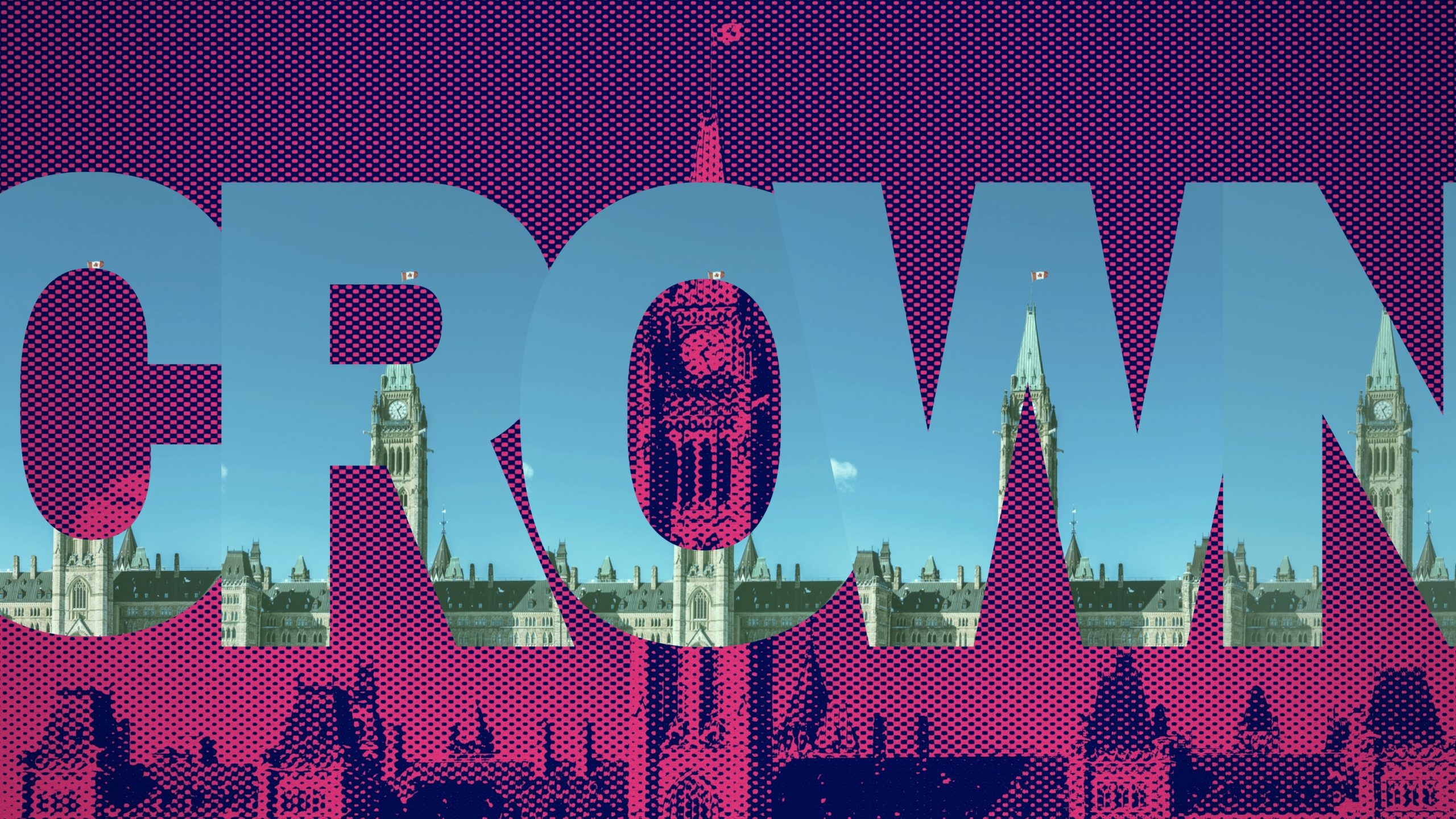 Revisiting Teranet v Keatley Surveying: An Analysis of Crown Copyright and its Implications for Canadians 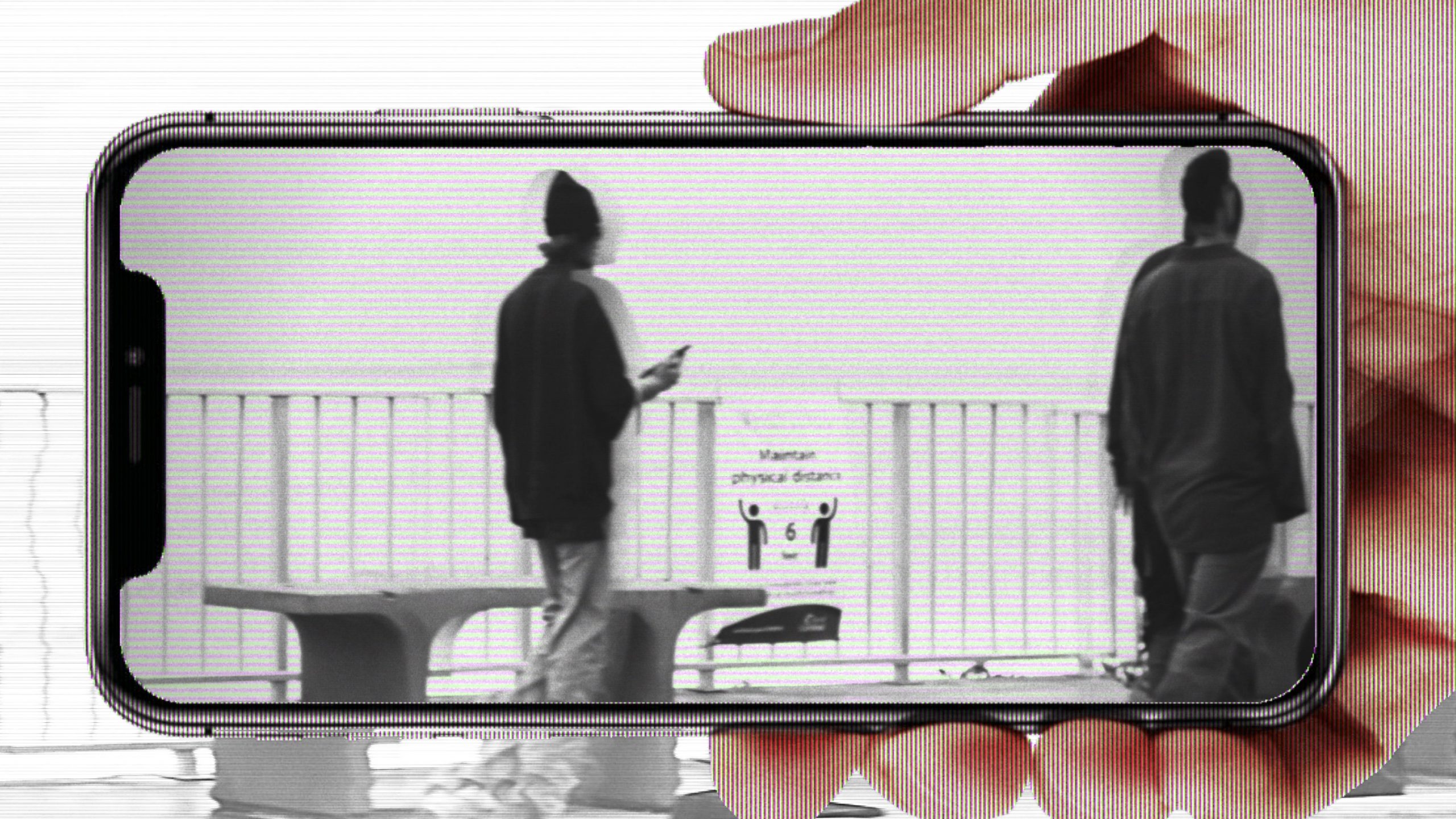 Where Have You Been? Canada Wants to Know 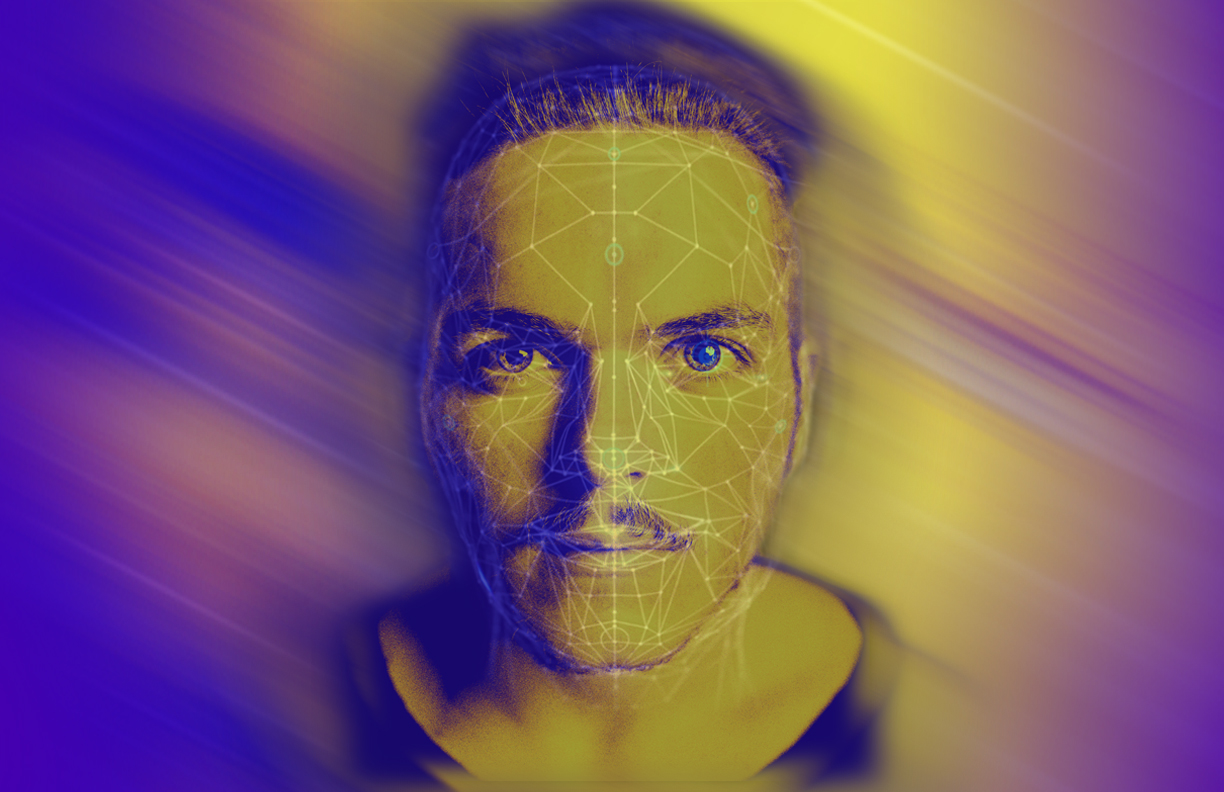 Facial Recognition Technology and the Retail Sector: Opportunity or Liability? 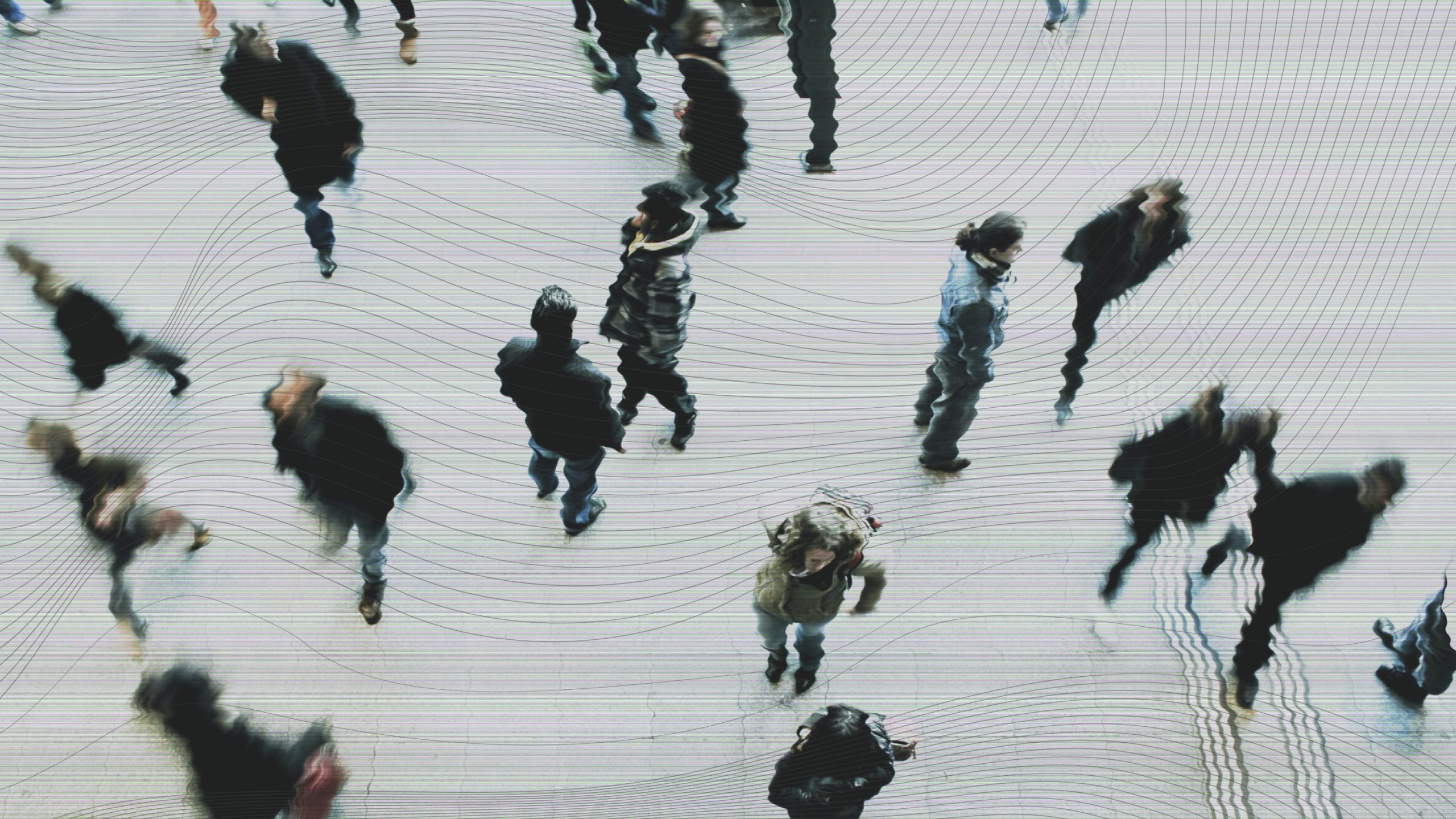 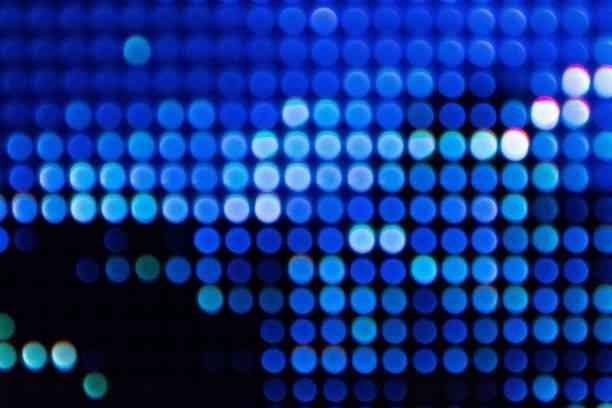 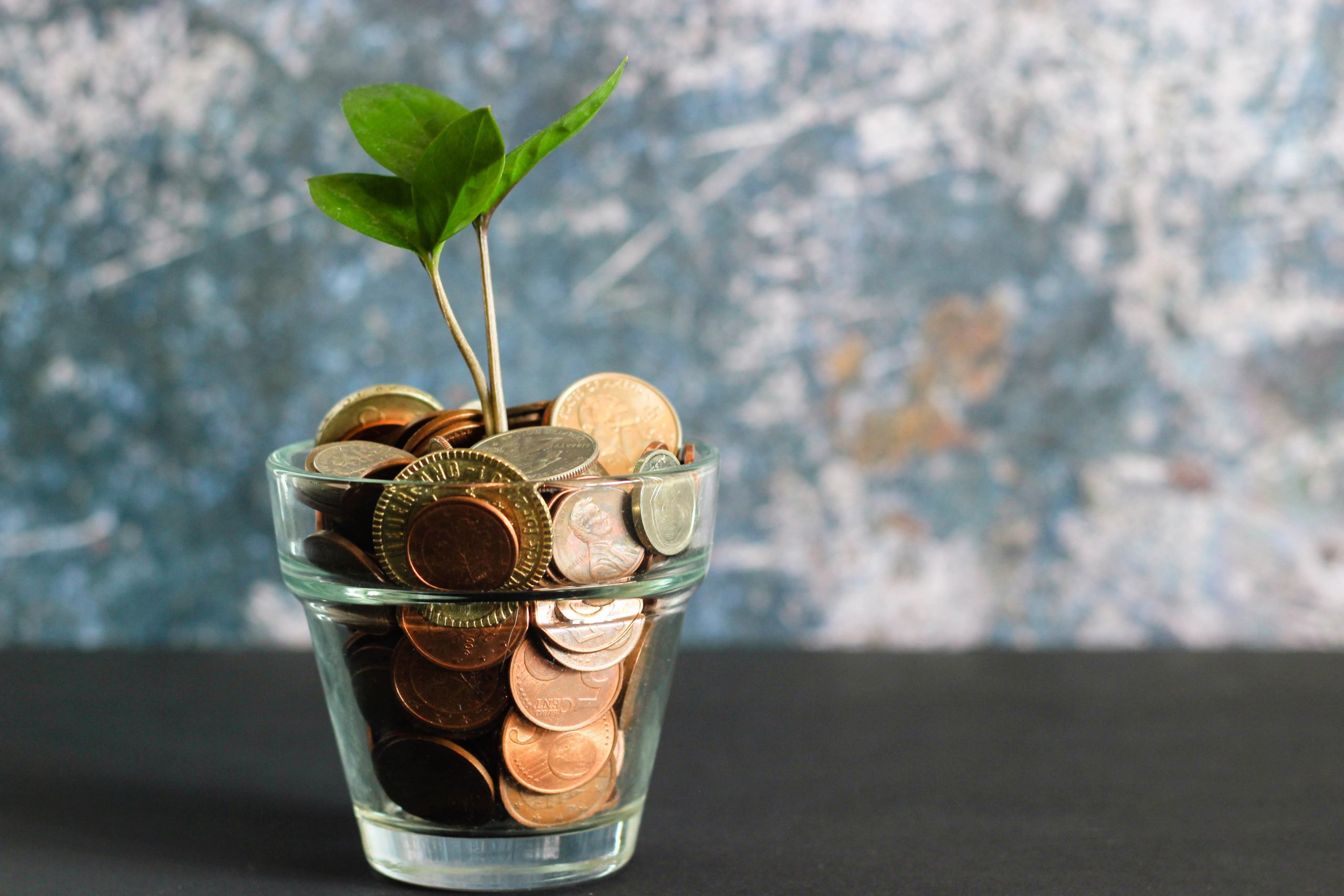 How much does a patent cost? And why

Not All Fun And (Board) Games

June 5, 2020in Blogs, IP, Trademarks, Trademarks0
As we all look for ways to connect with one another remotely, we turn to online versions of our favourite games. But in the face of new online knock-off games popping up every day, how do popular game companies ensure their IP stays protected, so that they still have a…
Read the rest of this entry

Blurred Lines: Uncertainty in the Legal Framework of Music Sampling

June 4, 2020in Blogs, Copyright, IP, Music Industry, Music Industry0
Shockwaves were sent through the entertainment world as a jury ordered Pharrell Williams and Robin Thicke to pay $5 million to Marvin Gaye’s estate for a copyright infringement. Williams and Thicke’s 2015 summer hit, “Blurred Lines”, was a massive radio success, much like Marvin Gaye’s 1977 classic, “Got to Give…
Read the rest of this entry

Revisiting Teranet v Keatley Surveying: An Analysis of Crown Copyright and its Implications for Canadians

June 3, 2020in Blogs, Copyright, IP, Uncategorized0
In Keatley Surveying Ltd v Teranet Inc (Keatley), 2019 SCC 43 the Supreme Court of Canada (SCC) examined Crown Copyright’s scope and application for the first time. Furthermore, section 12 under Canada’s Copyright Act (the Act) has not changed since the provision was enacted a century ago. This post summarizes…
Read the rest of this entry

What Happened to Socrates

June 2, 2020in Blogs, Copyright, Fair Dealing, IP0
WHAT HAPPENED TO SOCRATES? The Socratic teaching method gained popularity in the early 1900s due to its pedagogical advantages of teaching students to apply their knowledge critically by thinking on their feet; however, during the mid to late twentieth century, the method began to plateau and fall out of popularity.…
Read the rest of this entry

Canada’s largest pro bono IP legal clinic.
Providing IP information and assistance to start-ups and entrepreneurs in various sectors from across Southern Ontario and beyond.
Click for more information.

Become a digital ambassador for York University and get a free ticket. Click here to view the tasks.

Picks of the week

On May 20, 2020, Instagram released Updates and Guidelines for Including Music in Video, recommending it’s users to include shorter clips of music. In an effort to cut down on copyright infringement Instagram will only allow users to feature 90 seconds of the copyrighted material before having their livestream shut down. A new pop-up on the app is now warning users that live video will be removed if the users continue to broadcast music they don’t have permission to use.

Last week World Intellectual Property Organization (WIPO) launched a new digital service for innovators and creators called WIPO PROOF, which helps to safeguard digital assets by rapidly generating tamper-proof evidence that a digital file existed at a specific point in time, and that it has not been altered since that time.